The social scientist Professor Andrea D. Bührmann, PhD, became Vice-President of the University of Göttingen on 1 October 2015. Professor Bührmann is responsible for nested areas of Studies and Teaching, and among others, Equality and Diversity. Additionally, she will be taking care of the Faculty of Forest Sciences and Forest Ecology along with the Faculty of Economic Sciences. 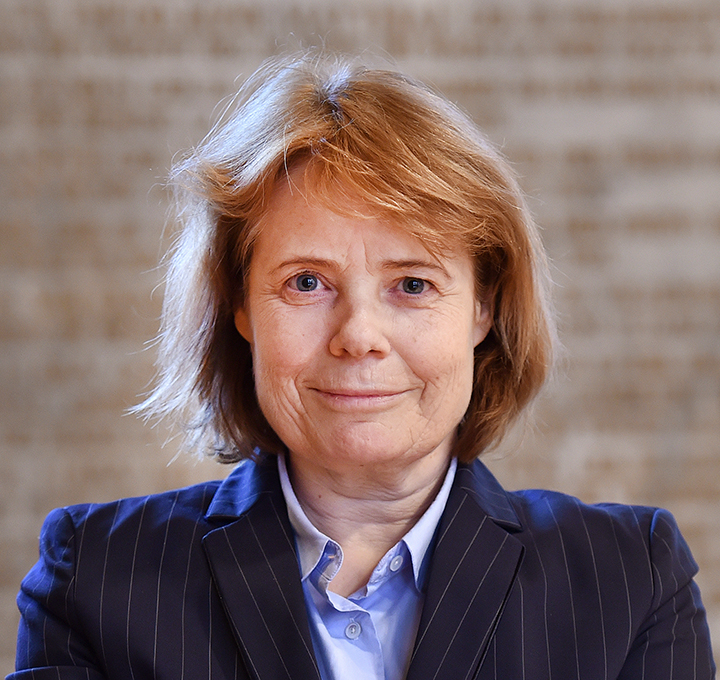