The complexity of human behaviour and cognition has evolved from our need to interact, cooperate, and communicate in complex social groups. The evolutionary processes that  drive this development affect humans as well as non-human primates.
The main scientific goal of the CRC1528 Cognition of Interaction is to understand how fundamental cognitive functions, like perception, selective attention, action planning, and decision-making, contribute to social interactions at the behavioural and neuronal level. We will investigate these core cognitive functions and their neurobiological foundation specifically in the context of dynamic interactions and decision-making between two or more individuals. Across three research areas we address the perception of faces and other social cues, prediction of visual sensory information and selective attention to others’ actions; we investigate the anticipation and representation of others’ intended actions, partner choice and social learning and analyse the effect this has on valuation, planning, and the resulting selection of actions. Our aim is thus to achieve an integrative understanding of sensory, inferential, and choice-related aspects of the Cognition of Interaction.
The CRC1528 is carried by a transdisciplinary team of cognitive, systems, and computational neuroscientists, behavioral biologists and psychologists at the University of Göttingen, the German Primate Center, the University Medical Center Göttingen with the European Neuroscience Institute, the GWDG, the Max Planck Institute for Dynamics ans Self-Organiation, the University Medical Center Hamburg-Eppendorf and the Weizmann Institute of Science in Rehovot, Israel. 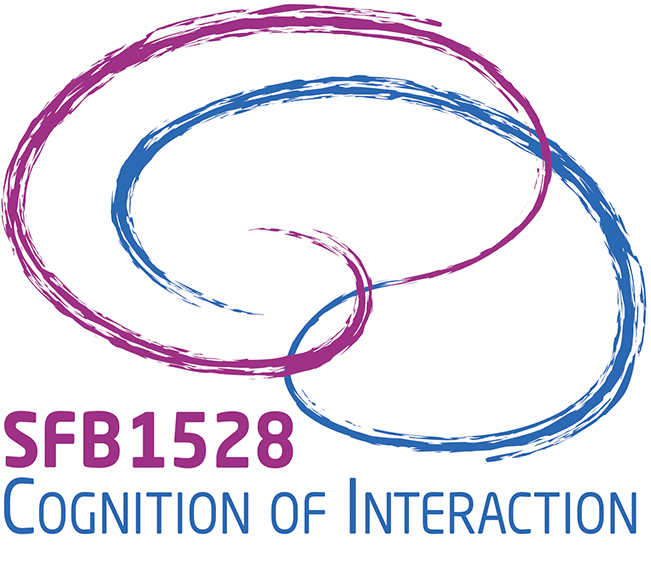