It is an important task of the University to identify new areas of research, and to support researchers as they seek to develop novel, 'off the beaten track' ideas and to pursue them rigorously. In the long term, these could ultimately give rise to new thematic areas of research that could then emerge as profile-enhancing research foci at the University.

Through the seven Courant Research Centres and eight Free Floater Junior Researcher Groups , over recent years the University has succeeded in introducing innovative research topics, each of which links different faculties and non-university research institutions. The research groups are now firmly integrated into the participating faculties for the long term.

In addition, two new professorships enhance the profile of the University and the Göttingen Campus. In the neuroscience focus, the professorship 'Biomolecular Label Chemistry' has been set up at the Faculty of Chemistry. This strengthens research at the Center for Microscopy at the Nanometer Range and Molecular Physiology of the Brain (CMNPB) In the humanities and social sciences, researchers have created the forum 'Interdisziplinäre religionsbezogene Forschung' (Interdisciplinary Religion-based Research). Since 2015, this has been further enhanced by a new professorship Religionswissenschaft mit dem Schwerpunkt sozialwissenschaftliche Religionsforschung (Religious studies focussing on social-scientific religious inquiry).

The University further intends to bring together, in the daily life of the institution, the varying cultures of men and women, of academia and administration, and of researchers with differing ethnic origins, and to embed this principle in its management. In developing a conceptual plan for diversity management, the University has been collaborating with the Institute for Diversity Research that opened at the Faculty of Social Sciences in late 2013. As the University prepared its bid for the Stifterverband Diversity Audit "Vielfalt gestalten", a diversity strategy came into being that involves all areas of the University. This has been further developed in 2017 and 2018 during the course of the auditing process. 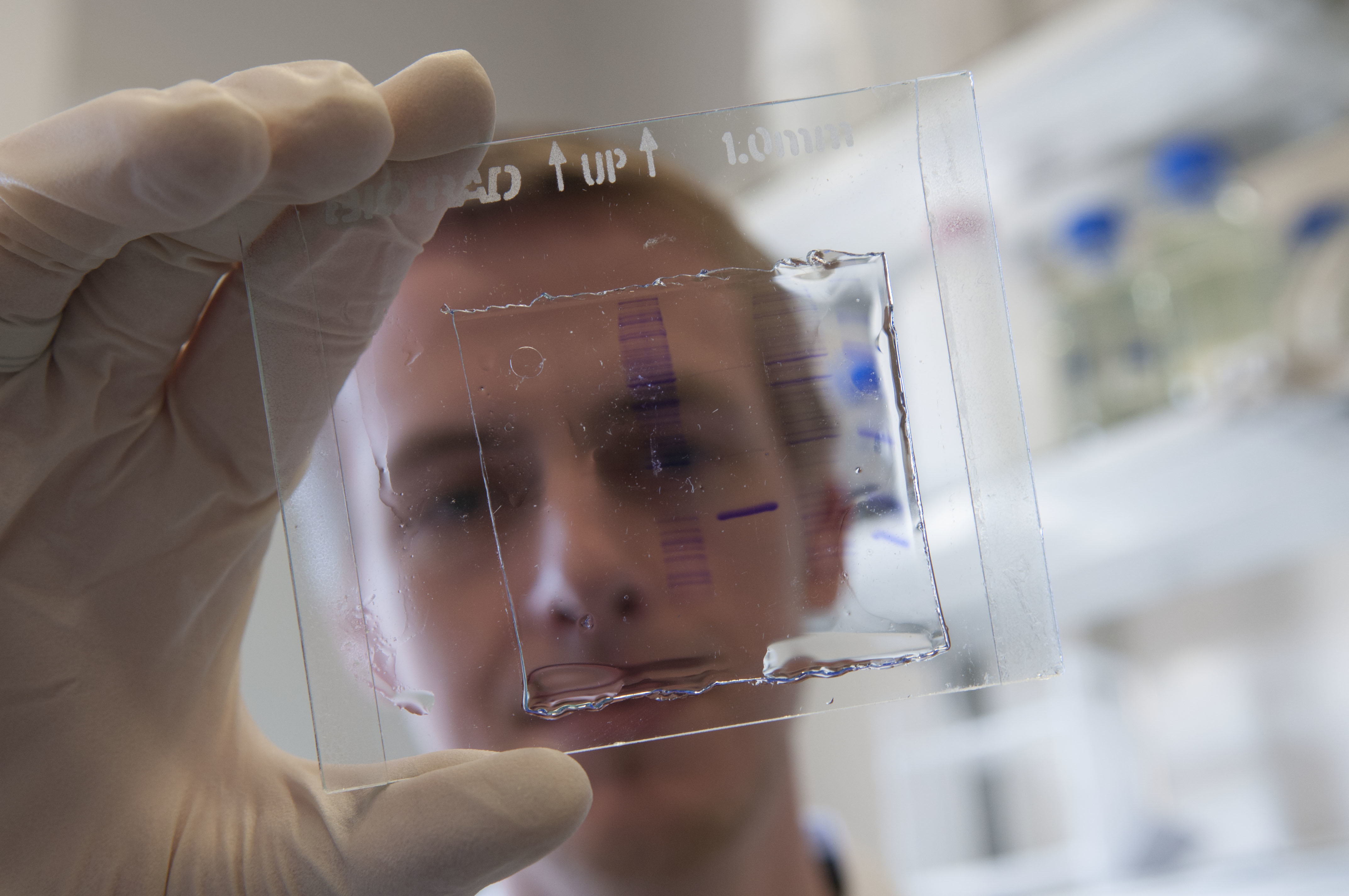