Neurosciences have a long and distinguished tradition of excellence in Göttingen. Since the Nobel-prize winning invention of patch-clamping by Erwin Neher and Bert Sakman in the 1980s, numerous seminal scientific contributions have been made.
As a whole the Göttingen Research Campus comprises one of the largest neuroscience faculties in Germany. High-quality research is carried out at all levels of complexity and the whole spectrum of modern neurosciences is represented, ranging from structural biology, molecular neurosciences, genetics and electrophysiology, to behavioral, computational and theoretical neurosciences (with the latter being part of biophysics, see below). At the “base” are molecular approaches aimed at understanding the mechanisms involved in synaptic transmission, an area in which Göttingen is one of the world’s leading centers. Recent highlights include the identification of the CAPS proteins as a key element of the presynaptic release machinery (Jockusch et al. (2007) Cell 131, 796), the first recording of the movement of individual synaptic vesicles by video-rate super-resolution STED microscopy (Westphal et al. (2008) Science 320, 246), and new insights into the mechanism of SNARE-mediated fusion (Mohrmann et al. (2010) Science 330, 502). Other fields of strong local research include the molecular and cell biology of myelin (e.g. Trajkovic et al. (2008) Science 319, 1244, Kassmann et al. (2007) Nature Genetics 39, 969) and sensory signal processing (e.g. Kamikouchi et al. (2009) Nature 458, 165). Furthermore, molecular mechanisms underlying major neurological and psychiatric diseases form the basis of an integrated research portfolio spanning from molecules and methods development to clinical models (e.g. Roberti et al., (2007) Nat. Meth. 4, 345). Transgenic mice as disease models are of particular importance and supported by an excellent infrastructure.
System-level investigations have gained substantial momentum over the last decade. This is reflected by the establishment of the Center for Systems Neuroscience that now includes more than 40 research groups. 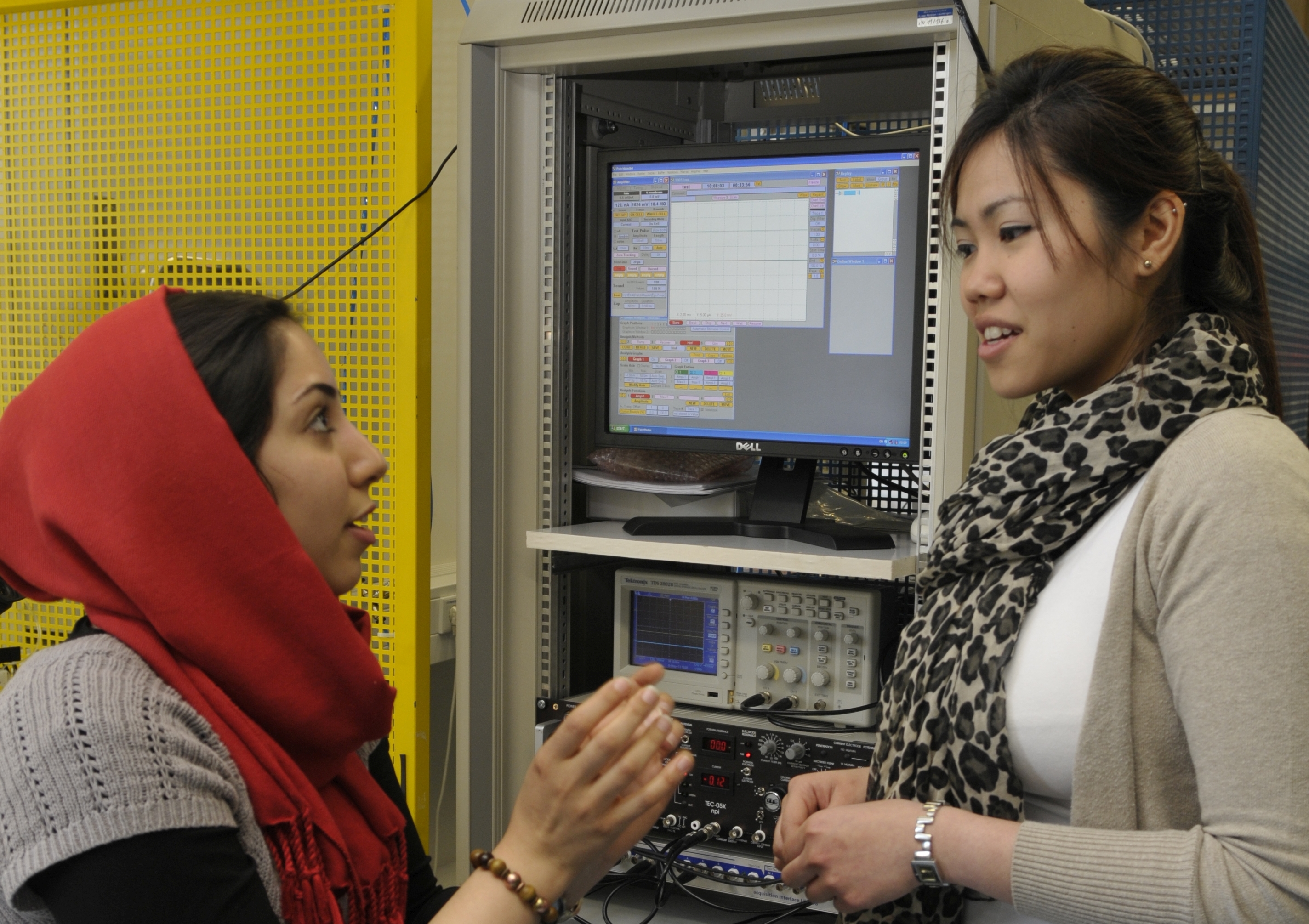