Based on a true story, SING follows an award-winning school choir and the new girl in class facing a tough choice: to stand up against a corrupt system – or to fit quietly into it. Deak’s film provides a vivid snapshot of Hungary in 1991, when, despite the fall of Socialism and change of regime, collective conformity still has a hold on the public mind, yet the spirit of competition and individualism is beginning to arise. The film also addresses universal questions, such as what is more important, success or community? What gives us the courage to stand up for our own rights, or the rights of others? How can the powerless or vulnerable resist the powerful?
Krisztina Danka is a Hungarian-born, USA-based filmmaker and scholar. She studied Screenwriting at New York University, and Documentary Filmmaking at the New York Film Academy. She has taught literature, communications, visual arts and filmmaking in various educational institutions in Europe and the United States.
She is the Executive Director of Karuna Productions, a New York-based film company specializing in human rights, minority and environmental issues. Her short and feature documentaries have been screened at several film festivals, in theaters, broadcast on international television channels and won numerous prestigious awards.
(For full filmography and awards please visit www.karunaproduktions.com) 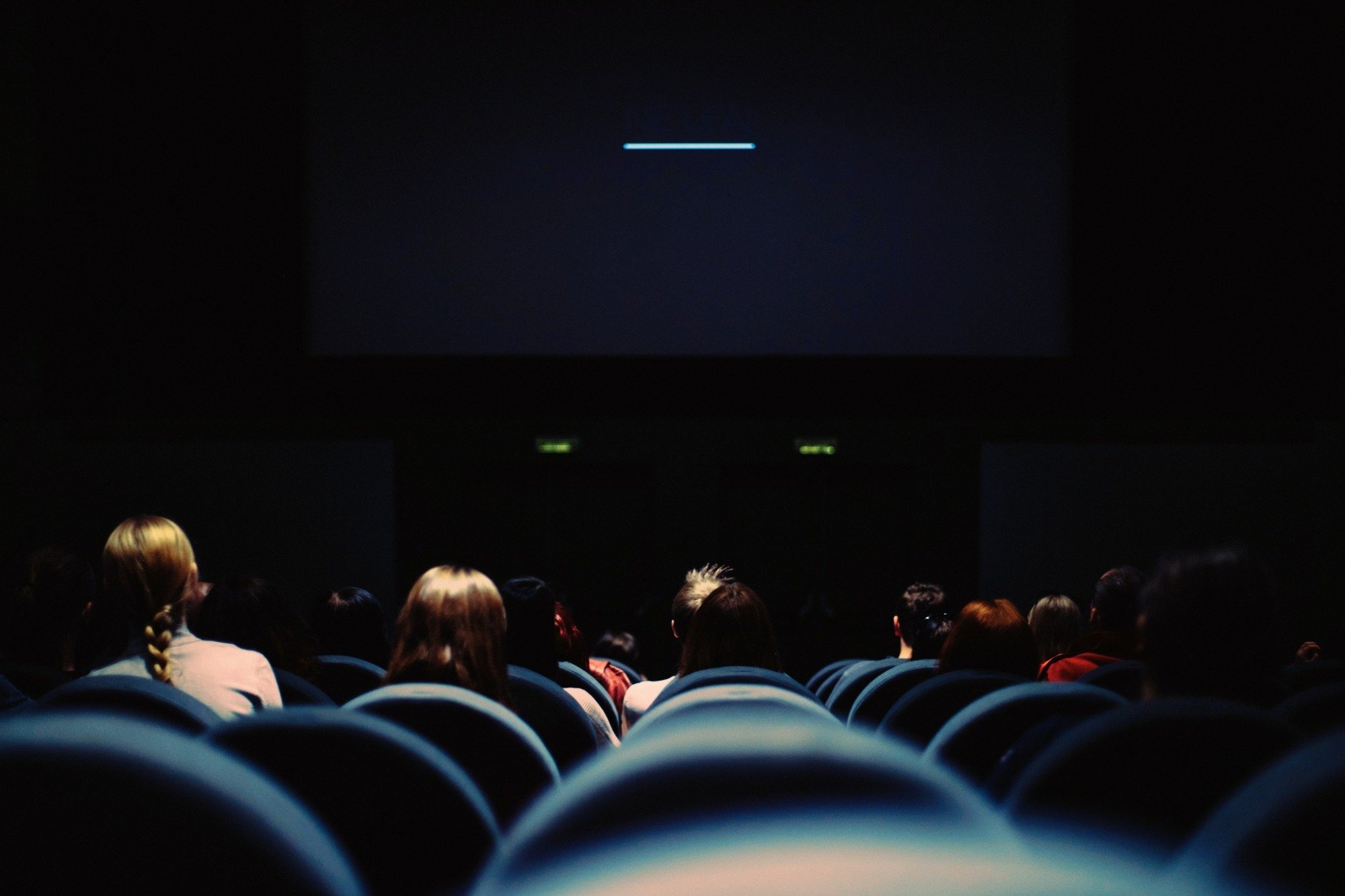