Tobias occasionally acted as a member of German delegations to multilateral negotiations and works with the United Nations, the European Parliament, the German Federal Parliament, the German Federal Government, the German development cooperation agency (GIZ) and advises several governmental and non-governmental organizations. At faculty, Tobias served as the Dean for Studies and as Dean for Research. He is in charge for internationalization and for the coordination of Erasmus exchanges and acts as a mentor for the German National Academic Foundation. Also, he chairs the Ethics Committee of the University of Göttingen.

Tobias studied law and political sciences in Hamburg, Lausanne and Bonn and passed the two legal state examinations in 1978 and 1984 in the Cologne and Hamburg district courts. He has been a junior research fellow at the Walther-Schücking-Institute for International Law at Kiel University, where he obtained his Dr. iur. Kiel in 1993. Thereafter, he served as a senior research fellow at the Max-Planck-Institute for Comparative Public and International Law in Heidelberg and passed his habilitation at Heidelberg Faculty in 2001. Afterwards he was appointed as a Professor at the University of Göttingen. Tobias has been visiting at Addis Abeba (Civil Service College), Berkeley, Berne (WTI), Cambridge, Florence (EUI), Geneva, Milano (Bocconi), Minneapolis, Moscow (HSE), Nanjing, Paris II, Sao Paulo und St. Petersburg. 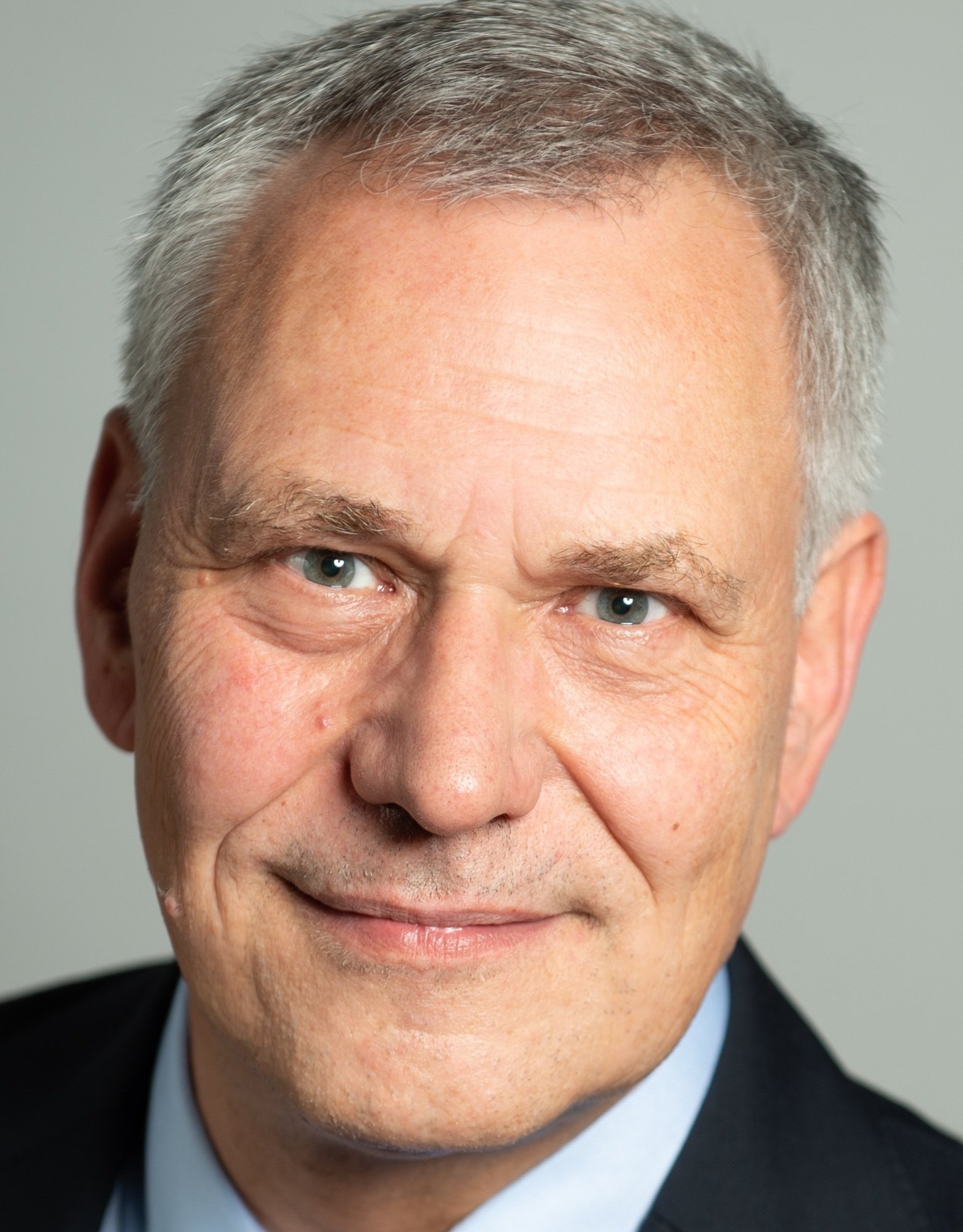 Consultation hours
During the semester, Prof. Stoll offers online consultation hours by appointment every tuesday at 18:00.
Access links will be shared individually upon prior email registration at my office (Mrs. Ruhr, intecolaw@jura.uni-goettingen.de).