Barbara Löhde is a research assistant and PhD student at the Institute of Ethnology. In 2013-2018, she worked in the "UrbanFoodPlus" research project. She studied ethnology, geography and political science at the Johannes Guttenberg University in Mainz and gained her first ethnological field research experience in the north of Benin where she conducted research for her master's thesis in the "W" National Park. For her PhD project, she studied the socio-economic conditions of urban cattle farming in Burkina Faso's capital Ouagadougou during several field research stays between 2013-2016. Barbara's regional areas of interest thus lie in West Africa, especially Burkina Faso, Benin and Ghana, where her research on (urban) livestock economies focuses, among other things, on topics of political and economic anthropology, and development anthropology.

More information on current projects can be found on the website of Prof. Dr. Nikolaus Schareika's research group 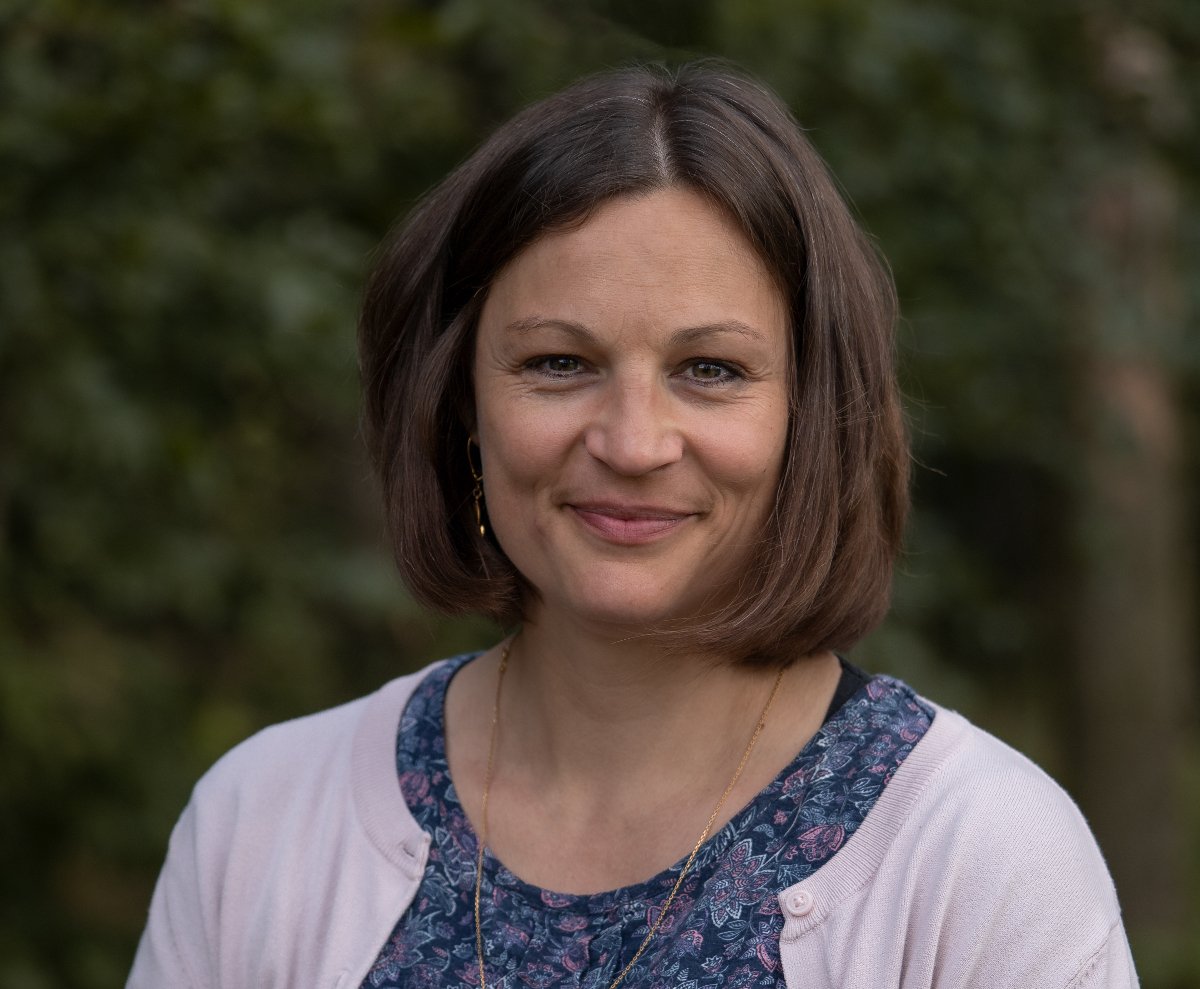