Vincenzo Della Ratta, Ph.D., has a particular interest in the gong music of Southeast Asia. This led him to conduct fieldwork in the Central Highlands of Vietnam (Tây Nguyên) and in Eastern Indonesian Borneo (Kalimantan Timur), where he concentrated on the music and culture of the Jarai, Ede and Dayak Benuaq ethnic groups. In his doctoral dissertation Vincenzo investigated the relationship between gongs and funerary rituals among the Jarai, as well as the possible influence of the Dong Son culture on the cultural practices on this ethnic group. He is Associate Member of the Centre Asie du Sud-Est (CASE, EHESS; Paris, France) since 2016. Vincenzo studied and played gamelan music for over six years, in Yogyakarta (Indonesia) and at the Embassy of Indonesia and at the Holy See in Rome (Vatikan). 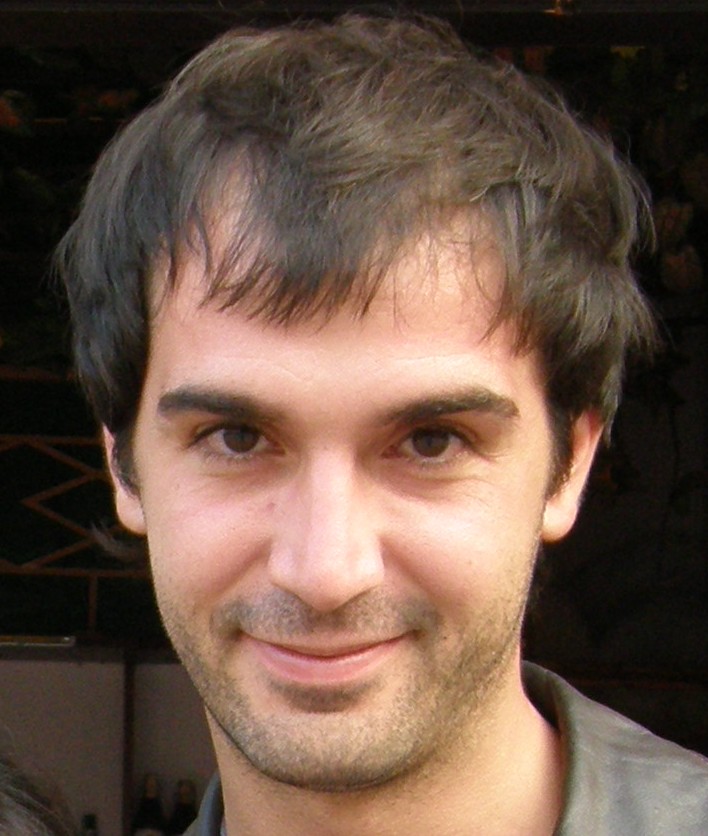