From the Natural History Museum to Forum Wissen

The continual expansion of the collections and the broadening of the collection activities to cover new fields meant that the Academisches Museum located at the Papendiek reached its limits in terms of space in the middle of the 19th century. Opened in 1877, and situated outside the city embankment and in the vicinity of the railway station, the Natural History Museum constituted an imposing building that provided space, above all, for the university's growing natural history collections and also, initially, its ethnological collections. Visitors could now view objects from mineralogy, palaeontology, zoology and ethnology in specially created exhibition rooms. Right from the start, the building was, at the same time, a central location for research and teaching in Göttingen: seminars were held within the collections and since the 1920s the added north wing has housed a large hall for lectures and presentations.

The museum and the university have always formed a unified whole in the building, which now - from 2016 to 2019 - is being extensively refurbished for Forum Wissen. This firstly involves the removal of offices, laboratories and other installations that have significantly modified the interior owing to the building increasingly being used as the Zoological Institute and a teaching location at this major university in the post-war period. In the course of the 20th century, first the Ethnological Collection gained its own new building at Theaterplatz and later the Geoscientific Collections obtained one on the North Campus. Following on from the origins of Göttingen's Natural History Museum, Forum Wissen will bring its eventful history up to date and allow it to continue on into the future. 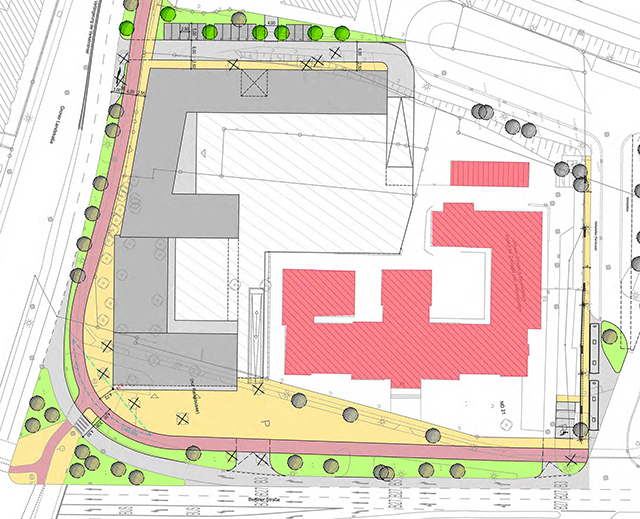 The restoration and preservation of the facades and the bright, high-ceilinged rooms, and the technical refurbishment of the building to meet the needs of contemporary museum and university activities and events are in the hands of the architecture firm gildehaus.partner (Weimar) in cooperation with the architecture firm Dr. Krause + Pfohl and in collaboration with the University of Göttingen's Facility Management. Combined with the adjoining new buildings to the south - a hotel of the Freigeist group and the headquarters of the Sparkasse Göttingen bank - the university's building project will form part of an urban development ensemble for the city of Göttingen that opens up a new, multifaceted cultural, catering, business and university quarter between the railway station and the city centre. 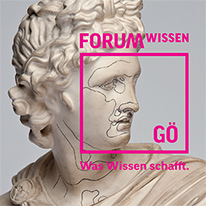