Michael Dickhardt has worked in the Pacific and in South East Asia on cultural space (Fiji), the cultural anthropology of morality (Baining, East New Britain, Papua New Guinea) and religious dynamics in modernity (Hanoi, Vietnam). In all these various fields of research he has always put emphasis on fundamental theoretical issues using a concept of culture based on theories of symbolic forming and subject formation. The current focus of his teaching is the cultural anthropology of morality and the ethical turn in anthropology.
Thematic foci 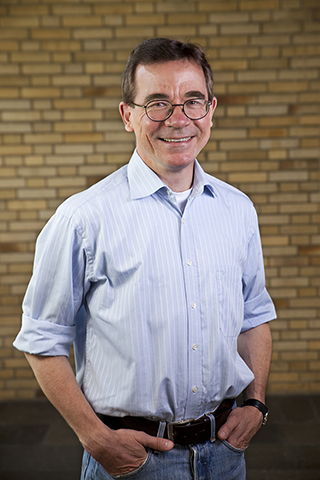