Valérie Schüller has been the full-time Vice President for Finance and Human Resources at the University of Göttingen since April 2019. She was elected by the Senate in November 2018 for an initial term of six years. 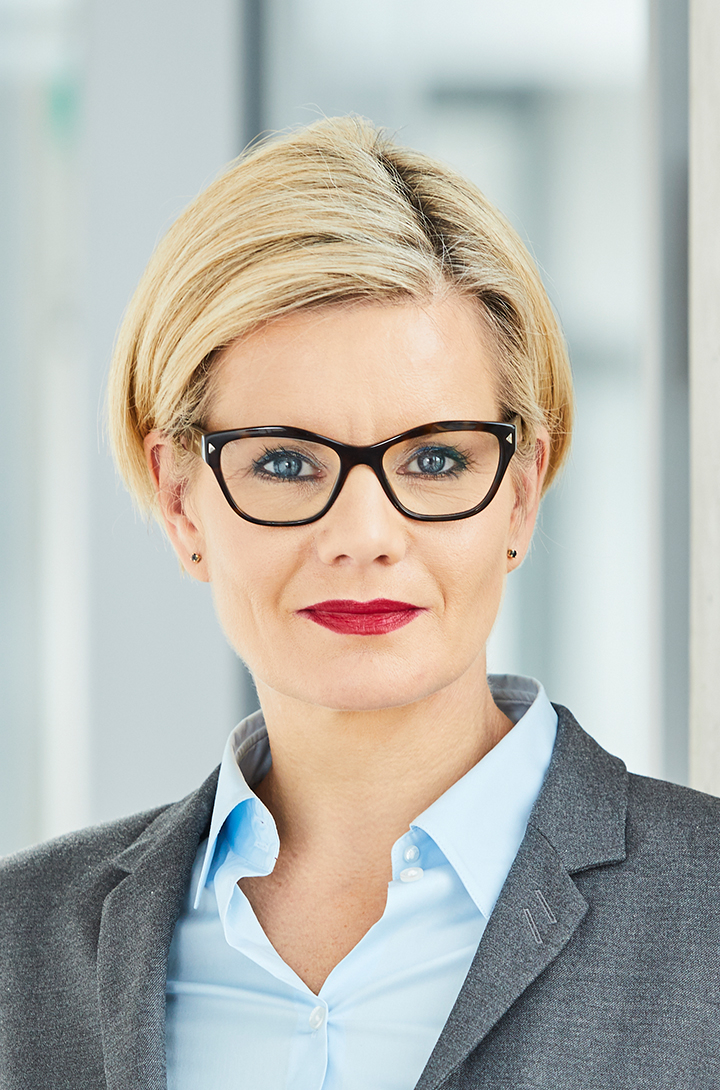