The conference brings together many renowned speakers from science, politics and society and enables the exchange of perspectives from all parts of Europe. The keynote address will be given by 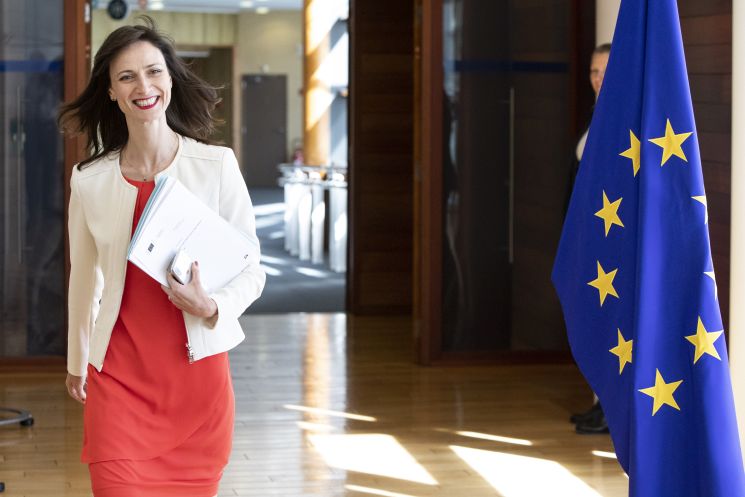 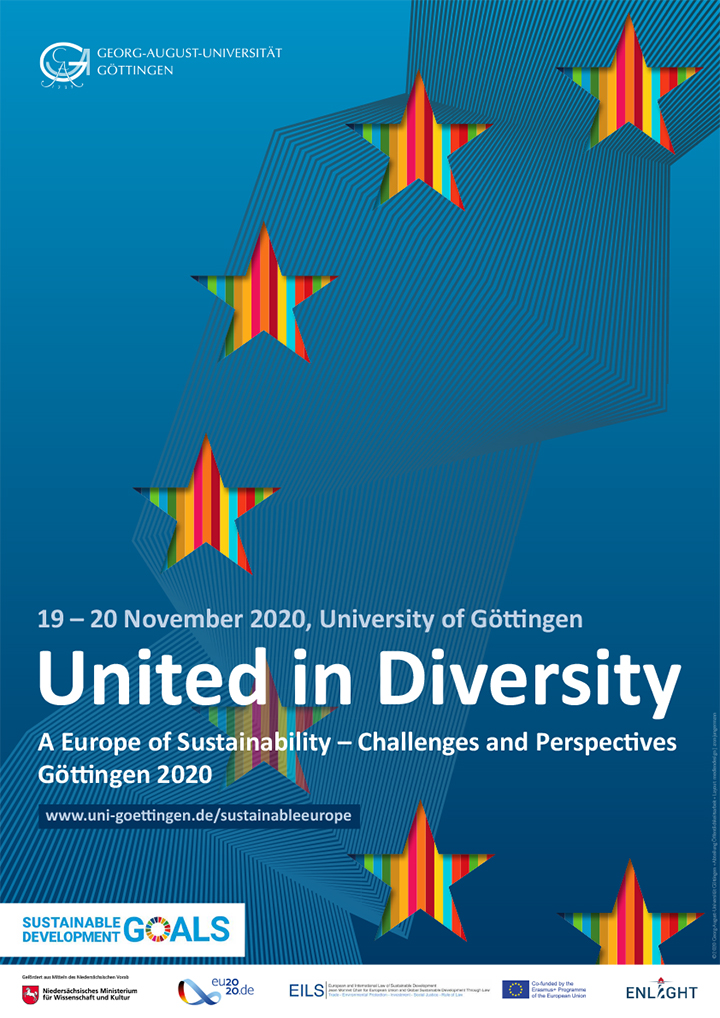