With the Dorothea Schlözer Programme, the University of Göttingen promotes equal opportunities and personnel diversity on the Göttingen campus. Since it was founded in 2009, it has proven to be a central instrument for the equal opportunity-oriented promotion of early career researchers for all faculties (including the Faculty of Medicine). Under the umbrella of the Dorothea Schlözer Programme, various gender equality measures are combined which promote career development of female early career scientists and scholars at various career levels by imparting key academic qualifications, coaching, mentoring, counselling and networking. The qualification of female early career researchers is a core area of gender equality work at the University of Göttingen and serves long-term quality assurance in the filling of executive positions with women.

The focus of the Dorothea Schlözer Programme is on female postdocs and professors in all disciplines: within the framework of the postdoctoral programme positions are annually advertised for female scientists in their early postdoctoral phase. The career coaching programme offers coaching and qualification opportunities to promote the careers of female postdocs with and without management responsibilities. The mentoring programme is aimed at female postdocs and doctoral candidates in the transition phase and offers them structured career advice and support. The programme pillar Coaching for Newly Appointed Female Professors provides professional support for female professors in their entry into the University and in their new role.

Since 1958 the university has been honouring women with the Dorothea Schlözer Medal, who have rendered outstanding services to science and are committed to equal opportunities for women in academia. 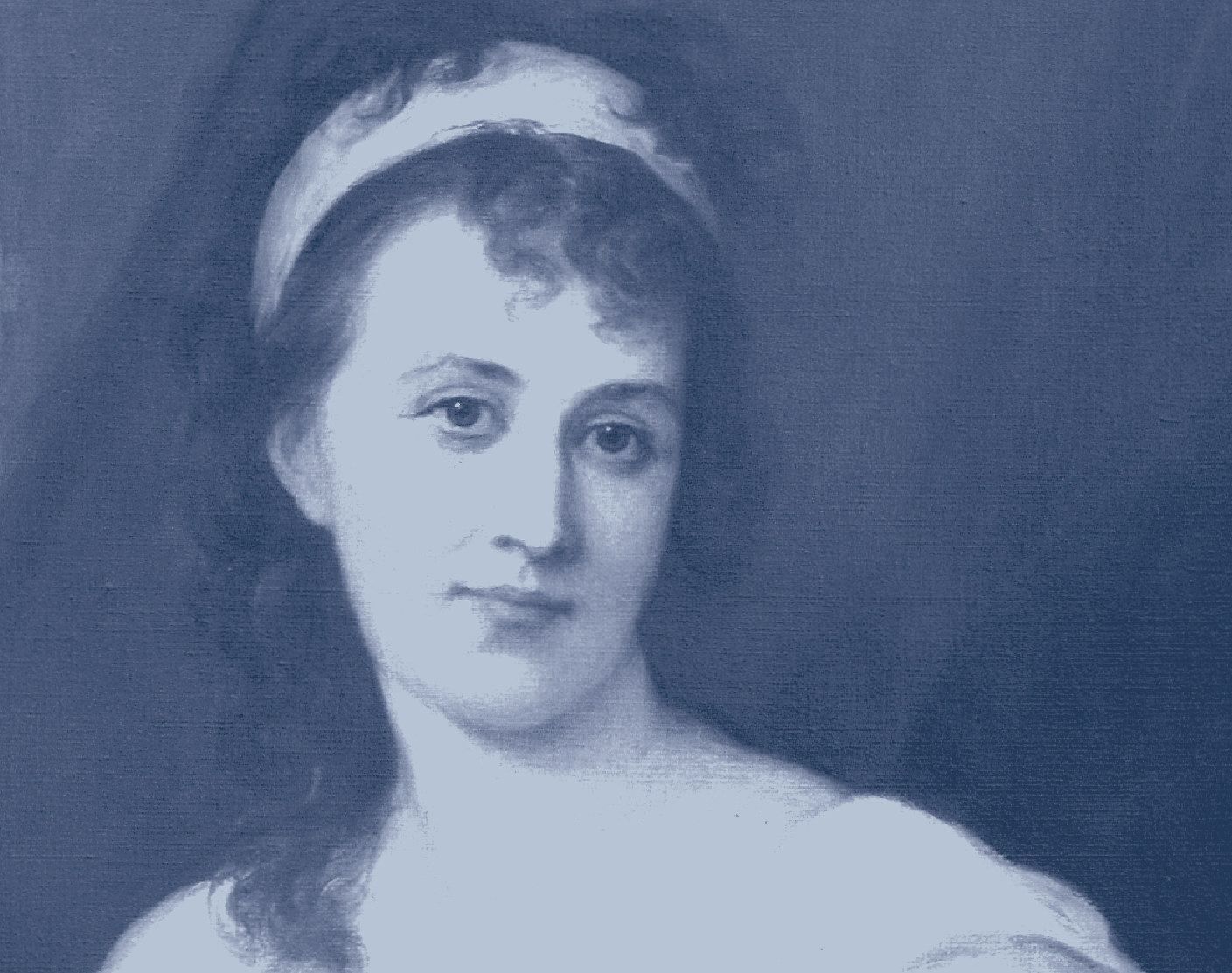