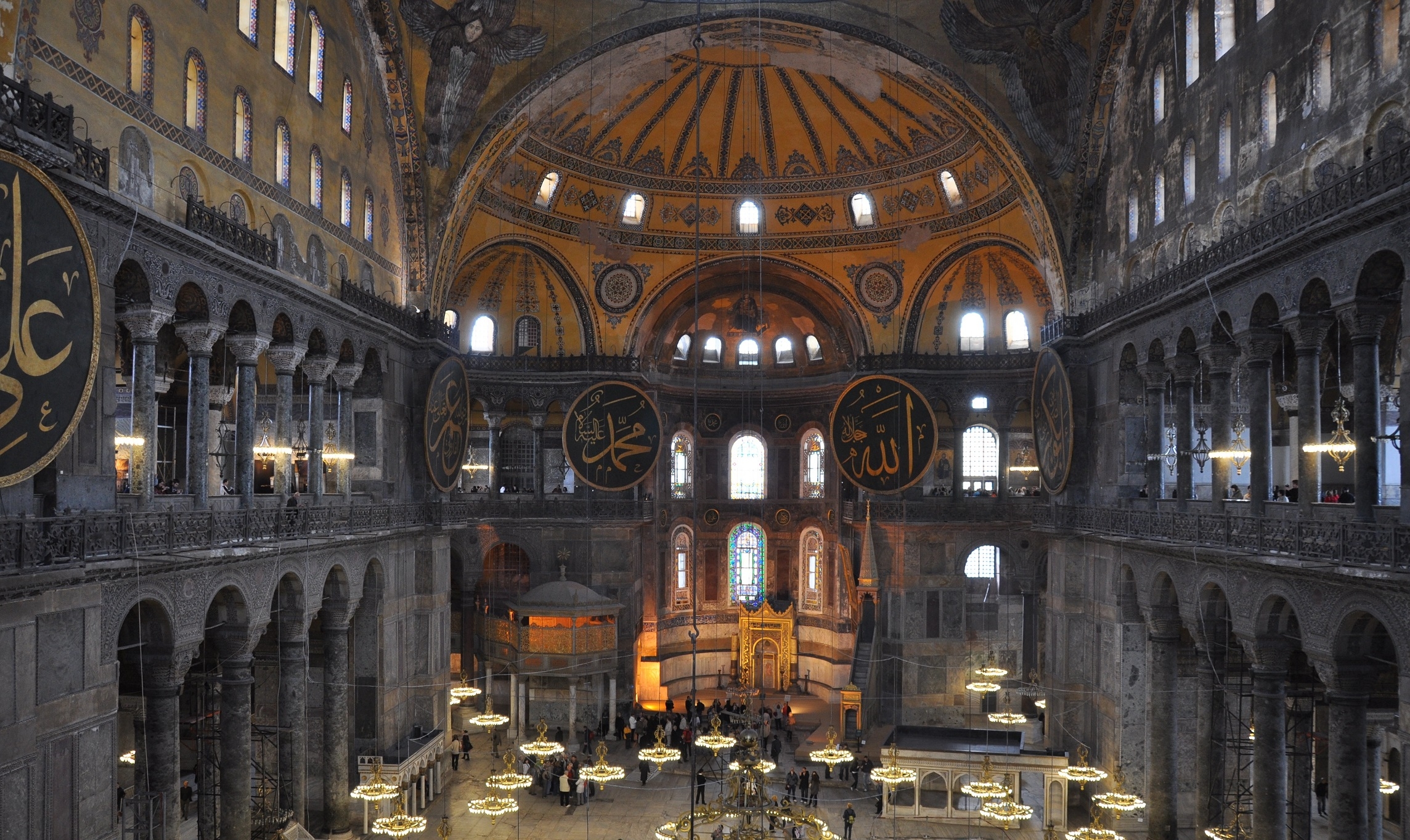 History of Christian Archaeology in Göttingen

From the summer term of 1939 onward Dr. Alfons Maria Schneider hosts lectures and courses about christian archaeology. Other than his predecessor however, he is employed at the faculty of humanities for the department "byzantine and early-Islamic architecture and art history". He continues to hold lectures at Göttingen University, though intermittently due to the second World War, until the summer term of 1952. In March 1944 Schneider is appointed adjunct professor.

After Andresen retired in 1977, it is unclear whether the subject will persist in Göttingen, as the founding of a department and the assignments of lecture rooms was granted Andresen ad personam. Yet his successor Prof. Dr. Ekkehard Mühlenberg agrees to resume the direction of the christian-archaeological department and its lectures.

Along with the establishment of an exclusive department during Andresen's professorship the position of a scientific assistant has been created, which is residing at the faculty of theology. It is initially hold by Dr. Gernot Weißner, who is later appointed professor of general religious history in Göttingen. From 1970 to 1981 his successor is Dr. Guntram Koch, who is aided in teaching by Mühlenberg at first and by Dr. Dr. Claudia Nauerth (research associate) and Dr. Renate Rosenthal (scientific assistant) at last.

In the years between 1981 and 1985 Dr. Urs Peschlow succeeds as scientific assistant for christian archaeology and byzantine art history. To the summer semester of 1983 his appointment is changed to an assistant professorship, which continues to reside at the faculty of theology. Lectures and courses are not only given by Peschlow but also by Mühlenberg and Sabine Möllers M.A. They resume lectures after Peschlow has left the University.

In 1985 the position of a scientific assistant is converted into a C2 professorship, which is held by Dr. Rainer Warland since 1987 and to which he is appointed in the winter term of 1988/1989. His professorship is established in the faculty of humanities for establishmentarian reasons. Warland stays until the summer term of 1994.


1: Although he signed the Commitment of professors at the German universities and colleges to Adolf Hitler and the National Socialist State in 1933, Campenhausen allegedly rejected National Socialism, causing his academic career to suffer in the Third Reich (B. Moeller, Nekrolog. Hans Freiherr von Campenhausen 16.12.1903 bis 6.1.1989, in: HZ 249 (1989) 740-743). 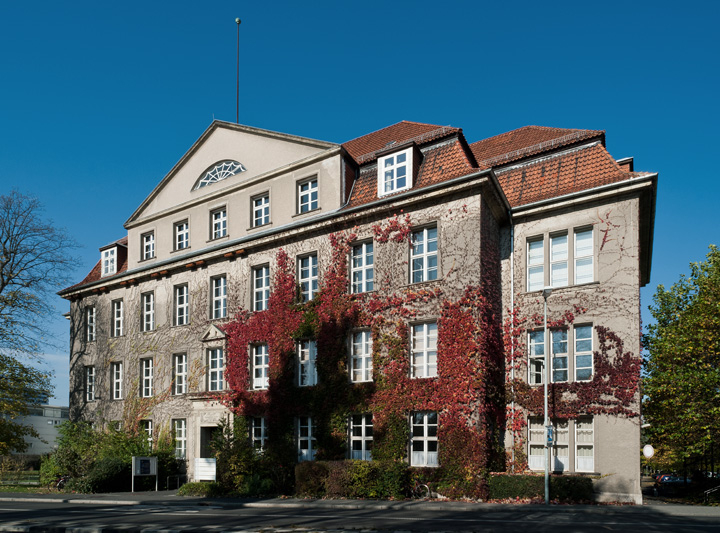