Context
In Indonesia, the loss of forests converted into monocultures of oil palm (Elaeis guineensis) and Rubber (Hevea brasiliensis) is a huge problem. December 2013 in Jambi (Sumatra), a Biodiversity Enrichment Experiment (EFForTS-BEE) was set, establishing a tree island within permanent plots containing oil palm cultures. In fact, six (06) native species chosen based on the availability on local market and their use for local communities (timber, fruits, latex) were set in 52 plots in a plantation, in order to assess the effect on biodiversity enhancement and ecosystem functions rising capacity. The two treatments susceptible to affect biodiversity and ecosystem functions were: tree species diversity and plot sizes. Heterogeneity in microclimate and canopy leaf temperature could help to explain the outcome of ecological restoration in the concerned experiment. The knowledge gap regarding thermal heterogeneity within oil palm agroforests is a motivation to carry out such research.

Method
In each of the EFForTS-BEE plots, iButton transponders were set to record microclimatic variables namely temperature and relative humidity. The devices were set 2 meters above ground and 10 cm underground respectively on specific points. Additionally, flight missions were set above the whole plantation for thermal image acquisition, using a drone equipped with a temperature measurement device. Thermal images from drones were captured at a certain time of the day. Extraction of metrics from thermal images already available will be done with the help of QGIS 3.2.3 and R software. Statistical analysis will provide as outputs: linear and non-linear regression models, expression of metrics of spatial and temporal variability (standard deviation, range, patch richness etc). Heterogeneity between microclimatic temperature values and canopy leaf temperature is mainly of interest.

This master thesis is supervised by Clara Zemp (B11) and Alexander Röll (A02). 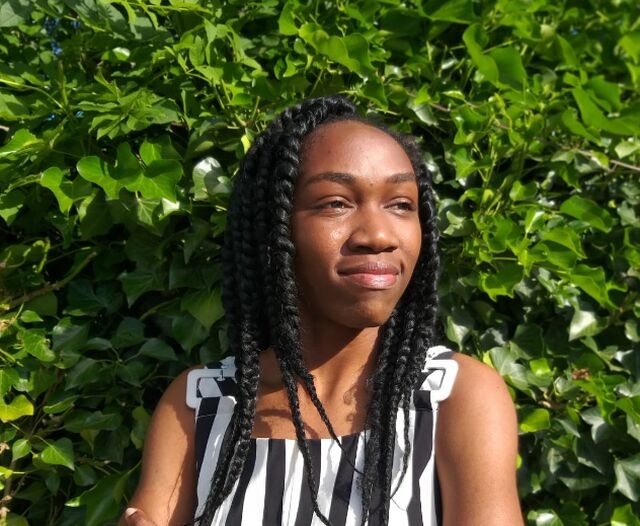