In contemporary exegesis. the relationship between the Bible and what is often called "critical theory" - namely approaches characterized by an interest in power relationships, such as is evidenced in feminism, or gender studies, or queer theory - is still an uneasy one. Approaches marked by critical theory are often described as contextual, lacking objectivity. And traditional historical approaches are sometimes perceived as conservative, excessively rooted in a faith-based approach. In this lecture, Professor Nicolet delineates ways in which traditional exegesis and critical theory can learn from each other and offer a more in-depth interpretation of biblical texts. 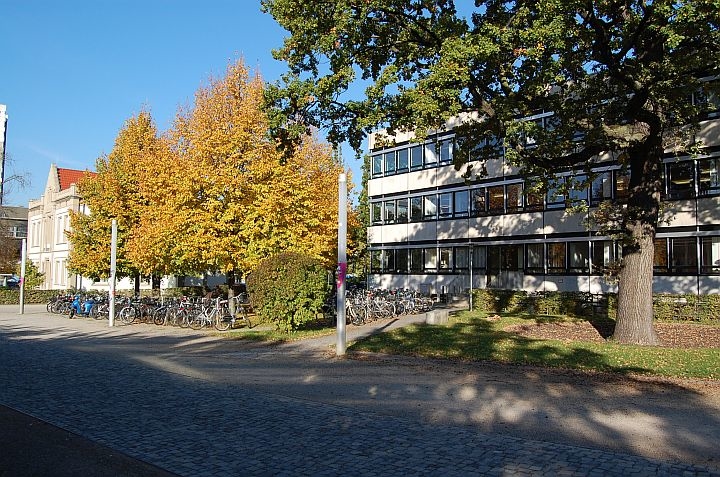