The Theology Stift is the fourth oldest establishment of Georg-August-University Göttingen. It goes back to “collegium theologicum repetentium,” which was founded in the year 1765, and was furnished both for the promotion of the students and for the scientific new generation. more...

In the summer semester of 2003, a cooperation agreement was initiated between the evangelical theology department at Göttingen University and Escola Superior de Teologia in São Leopoldo, Brazil. Under this agreement, beginning in the summer semester of 2005, exchanges of professors from both departments of theology were institutionalized and initiated. Guest professors from Brazil live and work at the Theological Stift during their visit at the University. Through this cooperation, the relationship between both schools is strengthened as well as the promotion of academical education and research on both sides of the exchange.

The financing for the students and professors is supported by:

A student-exchange between the theology department at Göttingen and Candler School of Theology at Emory University in Atlanta has existed since 1978. Each year a student from the theology department is selected to go to Atlanta for one year. At the same time a student from Atlanta comes to Göttingen. During their study visit the students from Atlanta live and work at the Theological Stift. 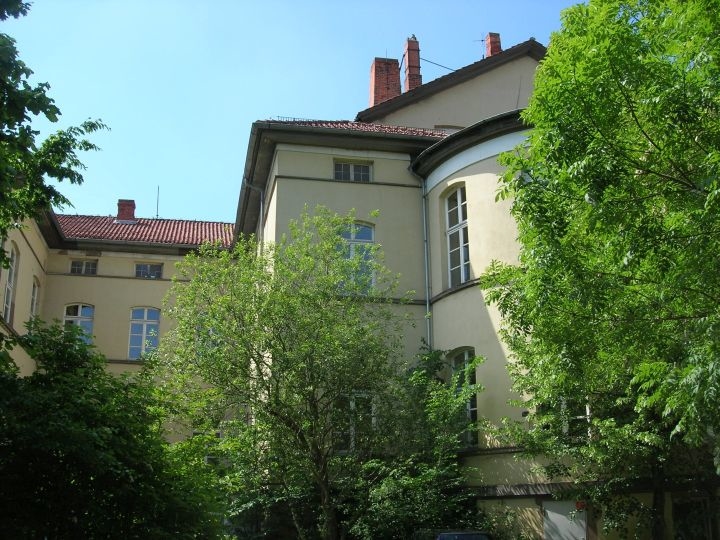