Iranian Studies is a field pertaining to a geographical area that extends far beyond the national borders of present-day Iran. It includes parts of what are now Tajikistan, Uzbekistan, Afghanistan and Pakistan to India in the east and regions of Armenia, Azerbaijan, Georgia, Turkey, Iraq and Syria in the west. This field of study is accordingly characterized by a very broad spectrum of research interests and topics relating to the past and the present that are weighted differently depending on the location.

An important branch of Iranian Studies is devoted to exploring Iranian history. Iran has a long history dating back to the time before the Iranian migration into western Iran. Being the first major Iranian dynasty, the Achaemenid Empire is of crucial significance for the Iranian national identity. The Islamic conquest in the mid-7th century marks a watershed in Iranian history. The majority of scholars in the field are concerned with either the pre-Islamic period or with Iran from the time of the Islamic conquest.

Studying Iranian religions is another key topic in Iranian Studies. Religious testimony is very diverse; whereas Iran has been Shiite since Safavid times, Zoroastrianism was dominant under the pre-Islamic Sassanians. Today there are various religions that are connected with non-Islamic Iranian elements, such as Yezidism and Yarsanism (Ahl-e Haqq). The Babi-Bahai movement also originated in the Iranian region.

The Iranian languages form a third branch of Iranian Studies. Those still spoken today include Persian with its linguistic variants in Tajikistan und Afghanistan, Kurdish, Pashto and Balochi. Older versions of the Iranian languages are, for example, Avestan and Middle Persian.

Studies on Persian literature deal mainly with poetry, which was the primary form of literary composition in the pre-modern age. A great many works of Persian poetry were written on the Indian subcontinent, in particular. Alongside the poetry, modern prose fiction has developed since the end of the 19th century. Iranian architecture and miniature painting are usually discussed in the context of Islamic art history, but also form an aspect of Iranian Studies.

With regard to Iranian intellectual history, as well as the manifestations of Islam in Iran, there is a considerable area of overlap between Iranian and Islamic Studies. In Islamic philosophy many scholars of Iranian origin are to be found who mostly wrote in Arabic. In addition to Persian, Arabic is therefore a very important source language for Iranian Studies.

Research studies relating to the present in Iran address all kinds of topics, such as politics, the media, Iranian cinema, youth culture, gender issues and so on. Ethnological and cultural anthropological research belongs here too.

The Institute in Göttingen offers a wide range of courses on the different aspects of Iranian Studies mentioned here, with a focus on the time following the Islamic conquest. 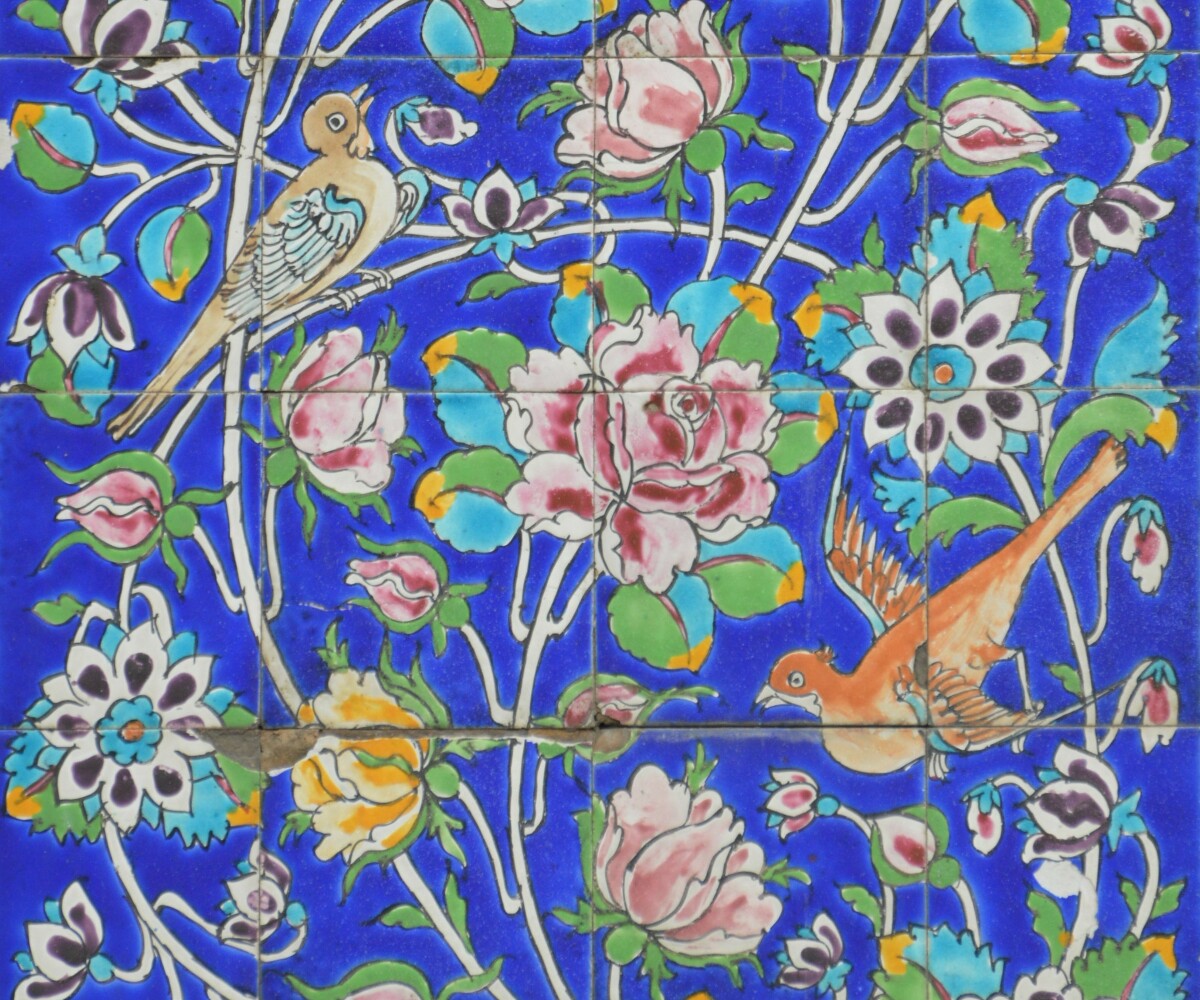