Research Program of the Faculty

1.
Traditionally, the faculty focusses on exegesis. In this area alone currently three projects are being carried out on behalf of the Göttingen Academy of Sciences and Humanities: a critical edition of the Septuagint (since 1908), the publication of a dictionary to the texts from Qumran (1980-88 and since 2002) and an edition of the "Scripta Antiquitatis Posterioris ad Ethicam REligionemque pertinentia / writings of later antiquity on religious and ethical questions" (SAPERE, since 2009). To exegetical activity belonged the research group of the German Research Foundation (DFG) concerning the "Stratification analyses of mythic plots and texts in ancient cultures" (2015-2019) or.

Since 2005 these and other research projects have been located in an interdisciplinary research centre, the Centrum Orbis Orientalis et Occidentalis (CORO), with the participation of the exegetical and historical disciplines of theology (Old and New Testament, Early Christianity, and Oriental Church History) as well as Classics and Oriental Classical Studies.

2.
Similarly, research on early Christianity in Göttingen has a widely recognised tradition. In the last few years a new research perspective has been established, one among many, on the comparative analysis of educational processes and concepts in Christian, Jewish, Islamic and pagan cultures of the first centuries of our time reckoning. This is located in the Courant Research Centre "Education and religion from early Imperial Roman times to the classical period of Islam" (EDRIS, 2009-2016) and the Collaborative Research Centre "Education and religion in the cultures of the Mediterranean and its surroundings from antiquity to medieval times and classical Islam" (SFB 1136, since 2015). Theology`s disciplines of Patristics, Exegesis and Religious Education cooperate with Islamic Studies, Greek and Latin Philology and Classical Studies, amongst others, in these projects.

3.
A further important research area is the theological-historical reappraisal of the Reformation and the movements of change that resulted from it, and the associated analysis of Protestant Christianity tradition in the modern age. Scholars of Reformation history, modern church history and historians cooperate with dogmatics theologians. Examples of cooperation include the "Critical edition of the writings and letters of Andreas Bodenstein of Karlstadt", participation in the research project "Academic journals and newspapers of the Enlightenment" (since 2011), and also the research groups mentioned below as well as the Graduate School.

4.
On the basis of this theological-historical work the faculty is pursuing its objective of becoming a leading research centre for studying the transformation processes of contemporary western Christianity within modern societies. Contributing to this objective are, for example, the German Research Foundation`s research group DFG 1765: "Protestantism in the ethical debates of the Federal Republic of Germany from 1949 to 1989" (since 2013), and the Graduate School`s "Transformation processes in modern Protestantism" (2013-2016). In this field, the chairs of Dogmatics and Applied theology are cooperating with religion-related subjects such as the sociology of religion, medical ethics and law.

5.
Since the 19th century, the linking of theological and religious studies issues belongs to the distinctive profile of the faculty. Interdisciplinary projects play an important role here (see above 1 and 2) and complemented by research into Judaism, the Eastern Churches and contemporary (alternative) religious culture. In addition to the historical disciplines and the chair of Ecumenical Theology the faculty`s chair of Religious Studies plays an important role, not least because of its bridging function to religion-related research of other faculties, such as the project "The making and unmaking of the religious" in the context of the "Forum for interdisciplinary research on religion" (FiReF, since 2015).

6.
Last but not least, issues concerning the current shaping of Protestantism are important subjects in research and in the academic support of the church. Because of this the faculty is represented on the Academic Advisory Board of the EKD Church Membership Researches, in the theological committee of UEK (Union of Evangelical Churches) and VELKD (United Evangelical Lutheran Church of Germany), in the expert commissions of the Joint Commission and the board of the Parliament of Protestant Theological Faculties. Research in this field is promoted by DFG research grants (for example on marriage or the genesis of religious education as a discipline), but also in the context of the aforementioned DFG research groups and the Graduate School of Lower Saxony (see 4).

Through its research and teaching activities the faculty is involved in numerous centres and associations in humanities and social science at the University of Göttingen. These not only include the already mentioned CORO, EDRIS and FiRef, but also the Graduate School of Humanities (GSGG), the Centre for Medieval and Early Modern Research (ZMF), the Centre for Medical Law, the Centre for Empirical Classroom and School Research (ZeUS) and Teacher Training (ZELB), the "Laboratory for humanities didactics" (Y-lab) and the Lichtenberg-Kolleg (Institute for Advanced Study in the Humanities & Social Sciences). 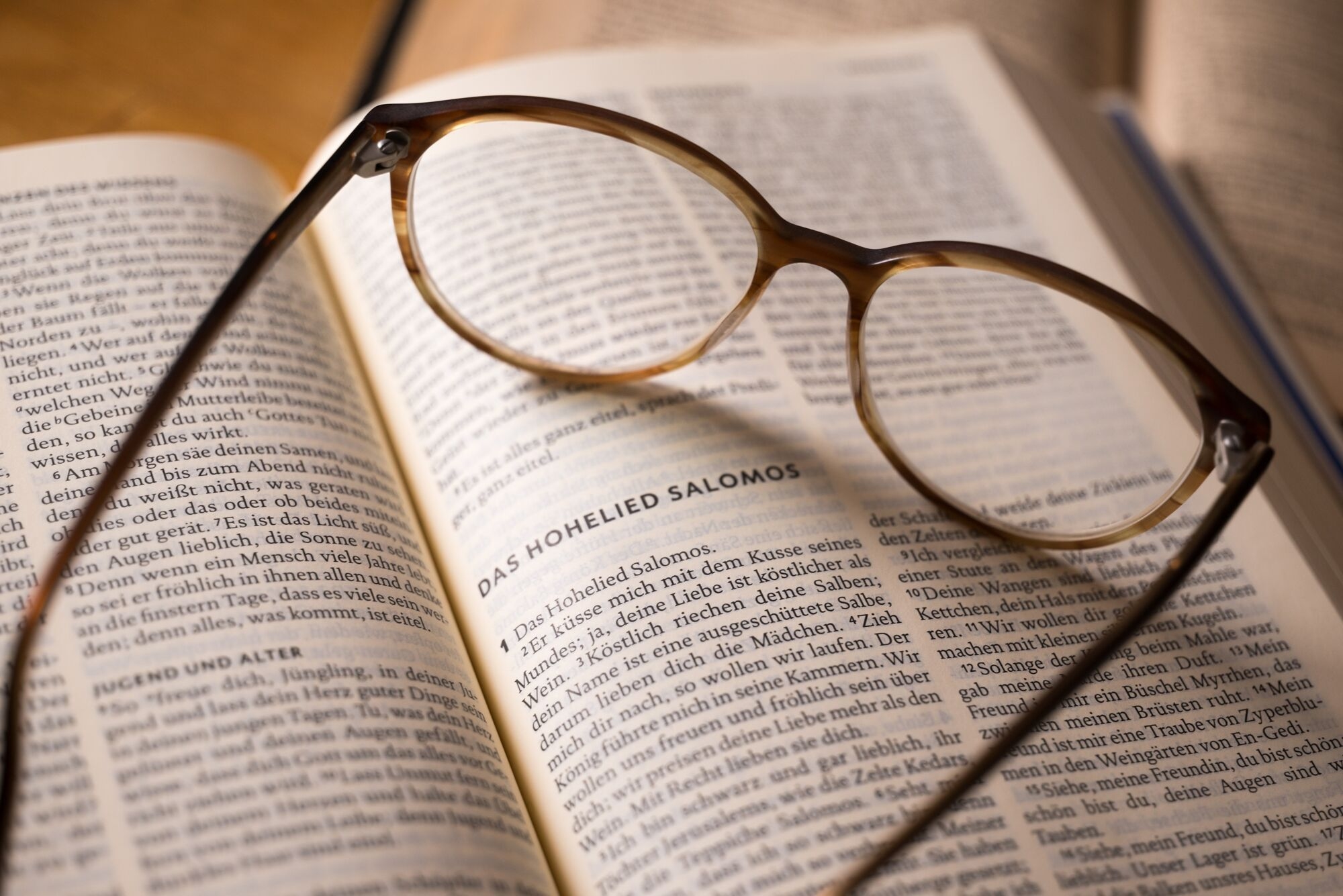 Welcome to the Faculty of Theology