Top ranking achieved for Göttingen supercomputer: in the latest listing of the Top500 world's fastest computers, the "Emmy" system installed in Göttingen is 47th in the world. In Germany, Emmy ranks fifth, making it the most powerful computer in Northern Germany. Emmy is a system of the Norddeutschen Verbundes für Hoch- und Höchstleistungsrechnen (Northern German association for high performance computing, HLRN), which is operated by the Gesellschaft für wissenschaftliche Datenverarbeitung mbH Göttingen (GWDG) and the University of Göttingen.

"Emmy has enabled enormous progress in research in computational science, artificial intelligence and data science," says Professor Ramin Yahyapour, CIO of the University of Göttingen and CEO of GWDG. Göttingen was recently awarded the contract as a location in the Verbund Nationales Hochleistungsrechnen (national high performance computing network or NHR) with funding of 72 million euros over ten years.

Super Computer Emmy is named after Emmy Noether, a mathematician at the University of Göttingen, who was the first woman in Germany to be promoted through the “habilitation” process. From a theoretical peak performance of 8.78 PFlop/s (a quadrillion or 1015 arithmetic operations per second), Emmy achieved 5.95 PFlop/s together with the high performance computing system of the GWDG (using the Linpack benchmark for this comparison). Seven states – Berlin, Brandenburg, Bremen, Hamburg, Mecklenburg-Western Pomerania, Lower Saxony and Schleswig-Holstein – have been operating a supercomputer system together in the HLRN network since 2001 (Brandenburg since 2012) operating from the two main centres, the University of Göttingen and Zuse-Institut Berlin. Emmy's HLRN sister system in Berlin, "Lise" (named after Lise Meitner), has a performance of 5.36 PFlop/s and is ranked 56th in the current Top500 list, which is eighth place in Germany.

The TOP500 is a list of the 500 fastest computer systems in the world. It has been published twice a year since 1986. It gets its results using the High Performance Linpack benchmark and thus represents a ranking of the most powerful machines for solving linear systems of equations. The complete ranking list can be found at www.top500.org, and there is further information www.gwdg.de. 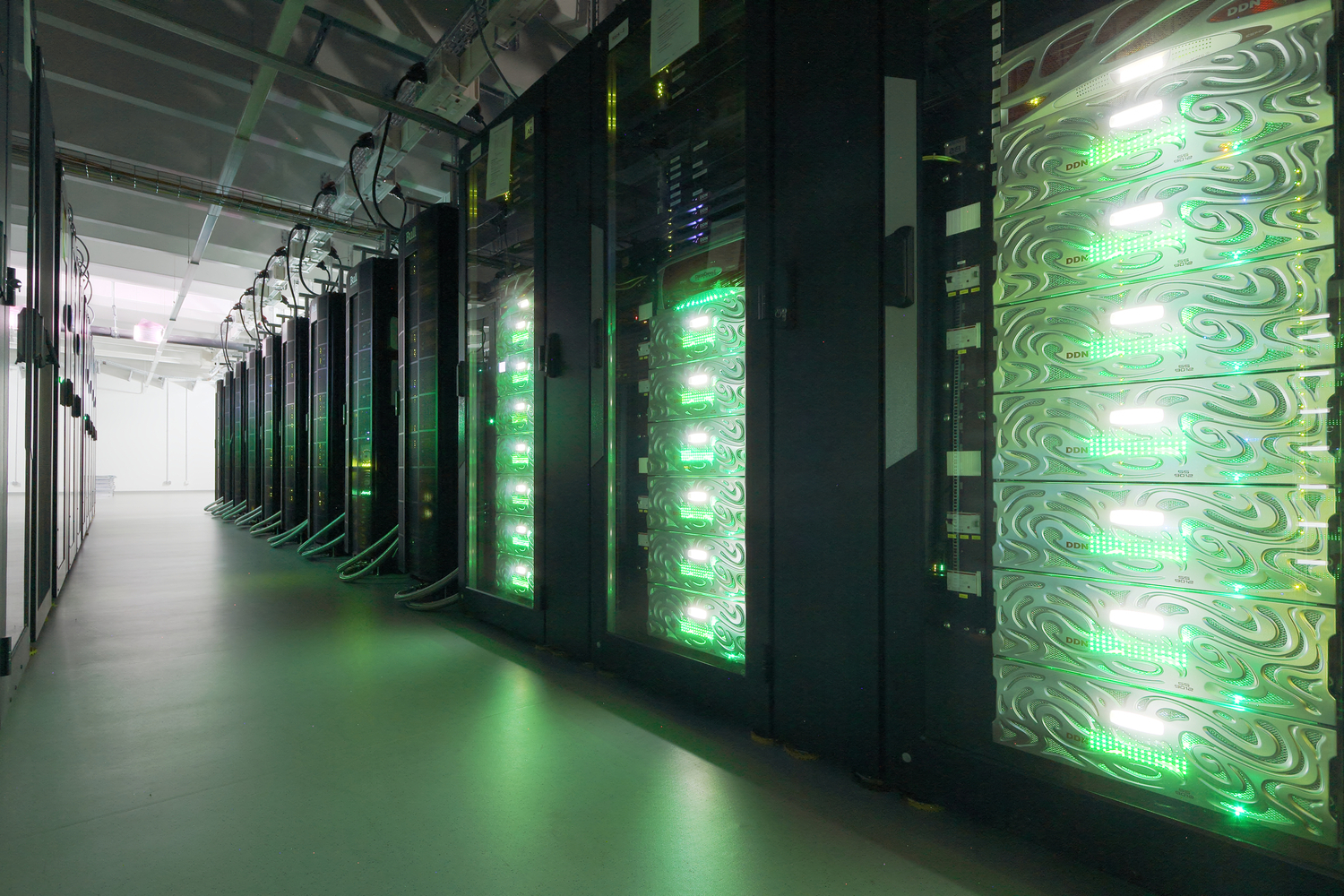 Top ranking for Göttingen supercomputer: in the latest listing of the Top500 world's fastest computers, the "Emmy" system installed in Göttingen is 47th in the world. In Germany, Emmy ranks fifth, making it the most powerful computer in Northern Germany.