The astronomy research instrument CRIRES+ is designed to study planets outside our solar system. It is now in operation at the Very Large Telescope (VLT) of the European Southern Observatory (ESO). The Institute of Astrophysics at the University of Göttingen is part of the international research consortium that built the high-resolution infrared spectrograph at the Paranal Observatory in Chile.

When a new optical instrument on a telescope begins its research for the very first time, astronomers call this moment: "First Light". For CRIRES+, the moment came at the beginning of February 2021 when ESO announced "First Light". A spectrograph breaks down the incident light captured by the telescope into its spectrum, in this case in the infrared wavelength range. From the spectrum, scientists can learn more about the star and its planet. The task of CRIRES+ is to search the sky for “super-Earths”, planets that move in the habitable zone around their star. Super-Earths are planets outside our solar system whose mass is comparable to that of Earth. The "habitable zone" (also known as the “Goldilocks Zone”) means that the planet is in a place where life could be possible theoretically, ie where it is neither too cold (too far away from the star) nor too hot (too close to the star).

With CRIRES+, astronomers now have a tool to detect such super-Earths. They can use it to observe a huge number of stars in our stellar neighbourhood. The instrument also helps researchers analyse the atmosphere of extrasolar planets during a transit. During such a transit, a planet passes in front of its star and dims the star's light, which provides useful data about potential planetary atmospheres. Another research goal of CRIRES+ is to learn more about the origin and evolution of stars' magnetic fields. This helps researchers to better understand the activity of our own Sun.

ESO built the astronomy research instrument together with a consortium of European institutes. The abbreviation CRIRES stands for CRyogenic high-resolution InfraRed Echelle Spectrograph. An adaptive optics module corrects image distortions caused by the Earth's turbulent atmosphere. The earlier instrument, CRIRES, and the adaptive optics system have been modernised so that the wavelength range that the instrument can analyse has increased tenfold.

CRIRES made many discoveries possible; for example, it was the first time that the length of a day on a planet outside our solar system could be determined and the temperature of Pluto's entire atmosphere measured. Astronomers hope to make similarly important discoveries with CRIRES+. "The combination of a state-of-the-art optical instrument on one of the largest telescopes in the world, the Very Large Telescope which benefits from a mirror with a diameter of 8.2 metres, offers the best conditions for studying the atmospheres of extrasolar planets," says Professor Ansgar Reiners from the Institute of Astrophysics at Göttingen University. His research group, together with Professor Artie Hatzes, Director of the Thuringian State Observatory, Professor Nikolai Piskunov from the Department for Physics and Astronomy at Uppsala University in Sweden and a project team at ESO, implemented the modernisation of CRIRES.

CRIRES+ should have already started its research of extrasolar planets a year ago. The instrument was mounted on the VLT at the Paranal Observatory in Chile in February 2020. However, because of the coronavirus pandemic, the first test observations had to be postponed. In fact, this was the first time that ESO had to test and commission an instrument remotely.

CRIRES+ received support from a number of funders including the Federal Ministry of Education and Research (BMBF) and the Wallenberg Foundations in Sweden. 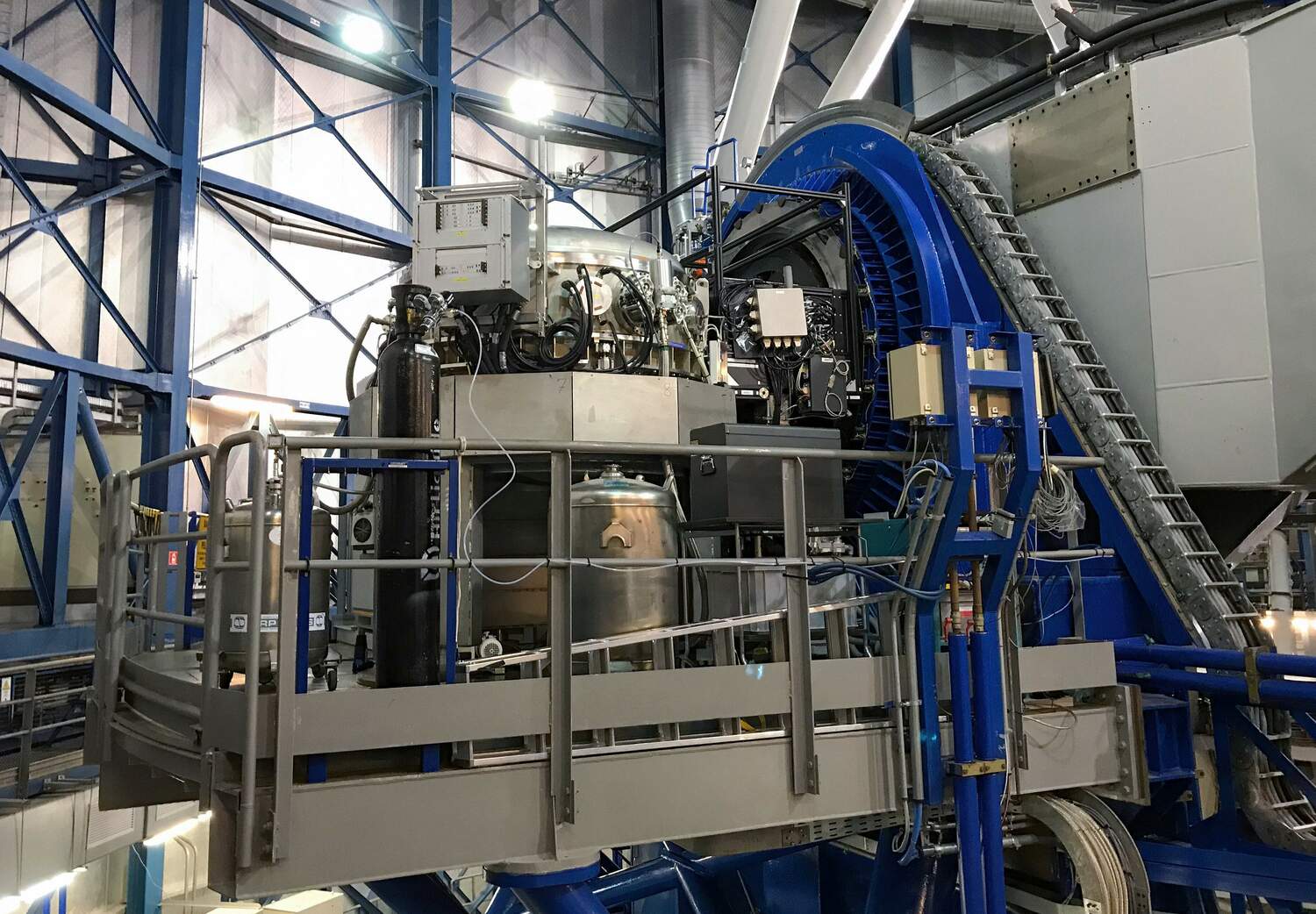 CRIRES+ (CRyogenic high-resolution InfraRed Echelle Spectrograph+) is an instrument installed on ESO’s Very Large Telescope (VLT) that is designed to search for potentially habitable super-Earth exoplanets. The instrument, which saw its “First light” in February 2021, builds upon its predecessor, CRIRES, which was installed on the VLT in 2006. 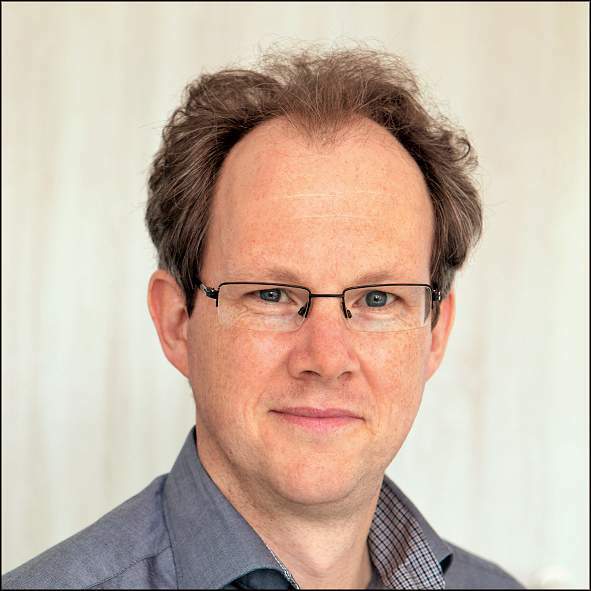