Press release: History of the spread of pepper is an early example of global trade

(pug) Pepper has flexible features like easily preserved and transportable in dried form, needed in moderate quantity to enrich dishes, easy to produce and wide scale. Genetic data stored in genebanks confirm that pepper has been spread along with the very earliest intercontinental traders, being among the first examples of a globally traded, mass-market, consumer-discretionary good. These are the conclusions of a study conducted by an international team with researchers from IPK Leibniz Institute. Coordinator of this study is Professor Nils Stein, who holds a joint professorship at the University of Göttingen. The results were published in the journal PNAS.

Genebanks collect vast collections of plants and detailed passport information, with the aim of preserving genetic diversity for conservation and breeding. Genetic characterisation of such collections has also the potential to elucidate the genetic histories of important crops, use marker-trait associations to identify loci controlling traits of interest, search for loci undergoing selection, and contribute to genebank management by identifying taxonomic misassignments and duplicates.

“We conducted a huge genomic scan of over ten thousand pepper (Capsicum spp.) samples from worldwide genebanks and used the data to investigate the history of this iconic staple”, says Dr Pasquale Tripodi, researcher at the Italian research institute CREA and co-first author of the study.

The peppers originated from 130 countries across five continents, a feat made possible through collaboration among many genebanks. This allowed the researchers to assess aspects of genebank management such as sample duplication. Genomic data detected up to 1,618 duplicate accessions within and between genebanks. “This significant level of duplication should motivate the development of genetic pre-screening protocols to be used in genebanks for documenting the potential duplicate samples upon first acquisition”, says the coordinator of the study Professor Nils Stein, head of the research group Genomics of Genetic Resources at IPK Leibniz Institute and professor at the University of Göttingen. The pepper study was part of the project G2P-SOL funded by the EU.

At its heart, the project represents a case study in the exploitation and in-depth analysis of genetic data from genebank collections to yield more and better information on expansion routes of the most economically important pepper species (Capsicum annuum); a species that has changed the face of culinary cultures worldwide. A method named ReMIXTURE – which uses genetic data to quantify the similarity between the complement of peppers from a focal region to those from other regions – was invented for the study and used to supplement more traditional population genetic analyses.

“The results reflect a vision of pepper as a highly desirable and tradable cultural commodity, spreading rapidly throughout the globe along major maritime and terrestrial trade routes”, says Dr Mark Timothy Rabanus-Wallace from IPK Leibniz Institute, who co-led the study and who developed the ReMIXTURE method. “A large factor in pepper’s initial appeal was certainly its pungency, especially in nontropical Europe where hot spices were rare and imported black pepper could fetch good prices.”

The kinds of peppers collected in broad regions across the globe overlap considerably. In particular, peppers in Eurasian regions overlap with neighbouring regions, a result of overland trade routes like the silk road. European and African peppers overlap a lot with peppers from the Americas, probably a result of transatlantic trade during the Age of Discovery. South/Mesoamerica, Eastern Europe, and Africa are all notable for large proportions of region-unique peppers.

The group also detected that regions of the genome affecting traits such as pungency were distributed non-uniformly across the globe, suggesting that human culture truly does exert a primary influence over how peppers spread throughout the globe. IPK scientist Rabanus-Wallace hopes the study encourages broader enjoyment globally of these regions’ unique and beautiful peppers. 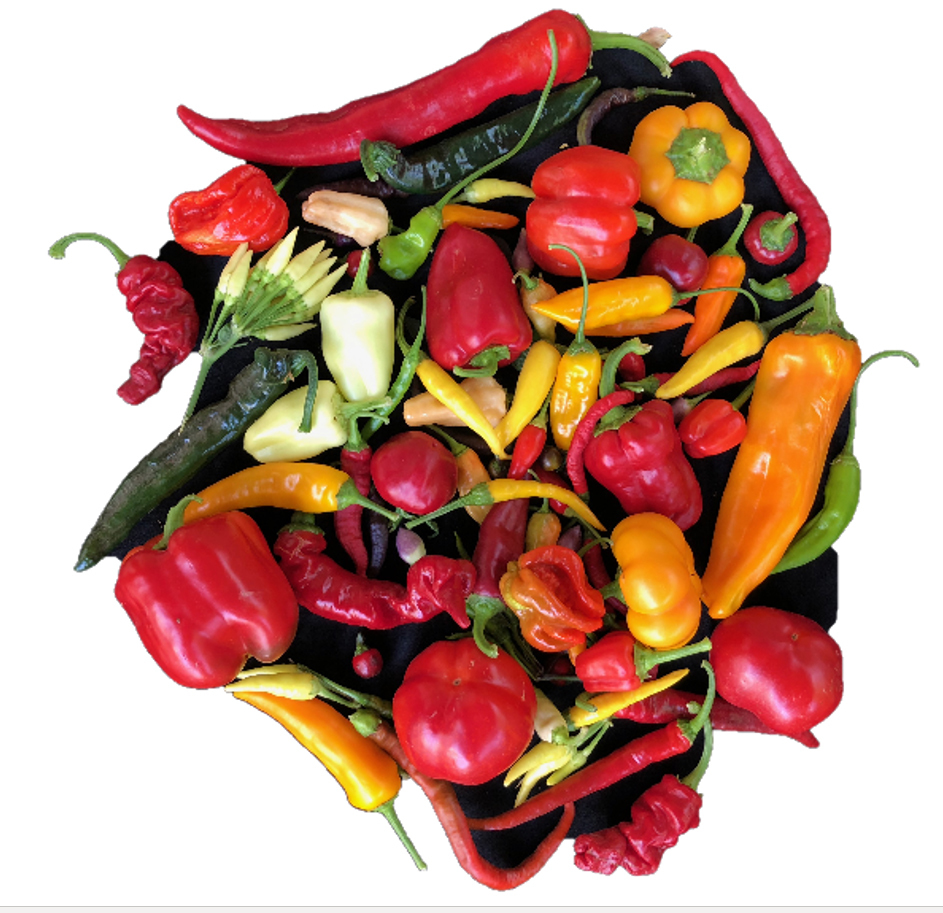 The researchers conducted a huge genomic scan of over ten thousand pepper samples from worldwide genebanks and used the data to investigate the history of this iconic staple. 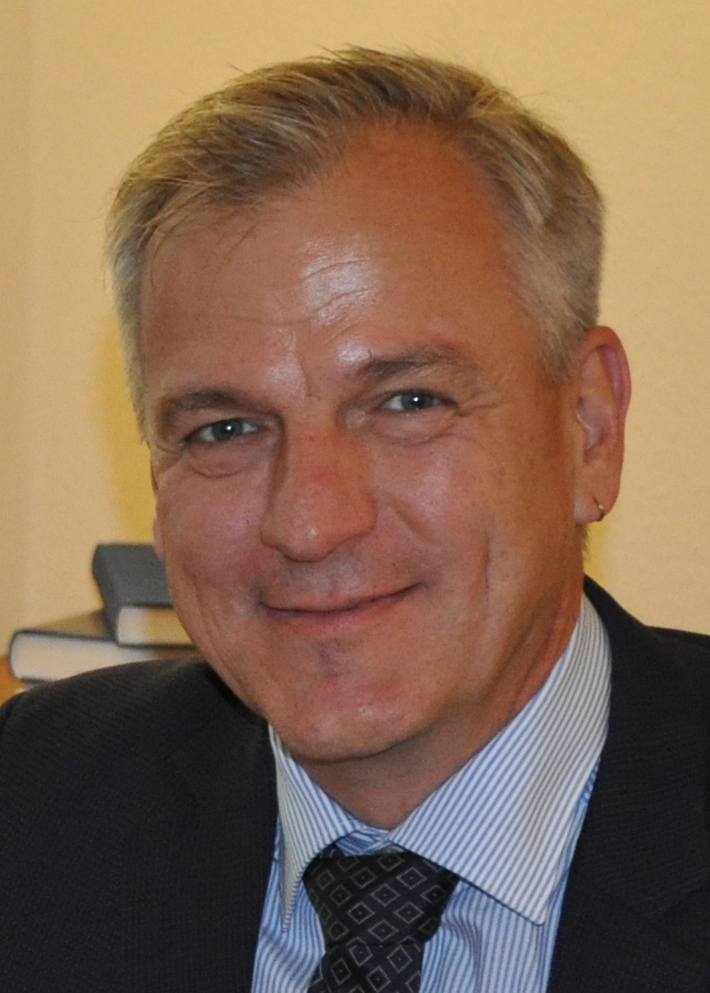