Two tiny mutations in the genome of cattle likely cause some animals to be significantly more susceptible to Digital Dermatitis, an extremely painful disease that is widespread in cattle kept indoors. The two candidate genes were discovered by an international team of researchers from Martin Luther University Halle-Wittenberg (MLU), the University of Göttingen and the University of Wisconsin-Madison in the US. The scientists analysed data from more than 5,000 dairy cows. The findings could help improve the breeding of disease-resistant animals. The results of the study were published in Frontiers in Genetics

Digital Dermatitis is a disease caused by bacteria of the genus Treponema. It affects the area between the claw of the hoof and the hairy part of the leg at the back of the foot. “The disease was first discovered in Italy in 1974, however, it has become so widespread that it can now be found to varying degrees in almost every cattle barn around the world,” says Professor Hermann Swalve from the Institute of Agricultural and Food Sciences at MLU. He led the work alongside Professor Bertram Brenig from the University of Göttingen. They partnered up with Professor Dörte Döpfer from the US.

Since not all animals in a herd suffer from the disease, it is assumed that there must be genetically resistant animals. The team from Germany and the US investigated the genetic basis for this using DNA data and examination results from roughly 5,000 dairy cows from 13 large-scale farms in Eastern Germany. Extensive statistical analyses enabled the scientists to identify regions of the cows’ genome relating to the disease. CMPK2 and ASB16 were regarded as potential candidate genes. Both play a major role in the signalling pathways of immunological cellular processes, for example in bacterial infections such as Digital Dermatitis. Further sequence analyses of the candidate gene regions revealed point mutations, so-called SNPs, at two locations, both of which were shown to significantly influence disease susceptibility and the development of chronic disease.

"The results were quite surprising," said Brenig, "since CMPK2 and ASB16 are produced to a greater or lesser extent in many tissues, but tend to be found in very low concentrations in the skin in particular." To substantiate their findings and also to potentially explain the underlying mechanism influenced by the mutations, the team plans to continue its investigation using cell cultures. The current findings can already be used today to improve breeding practices and reduce susceptibility to Digital Dermatitis through extensive testing.

The work was partly funded by the Federal Ministry of Education and Research and the Association for Bioeconomy Research (FBF). 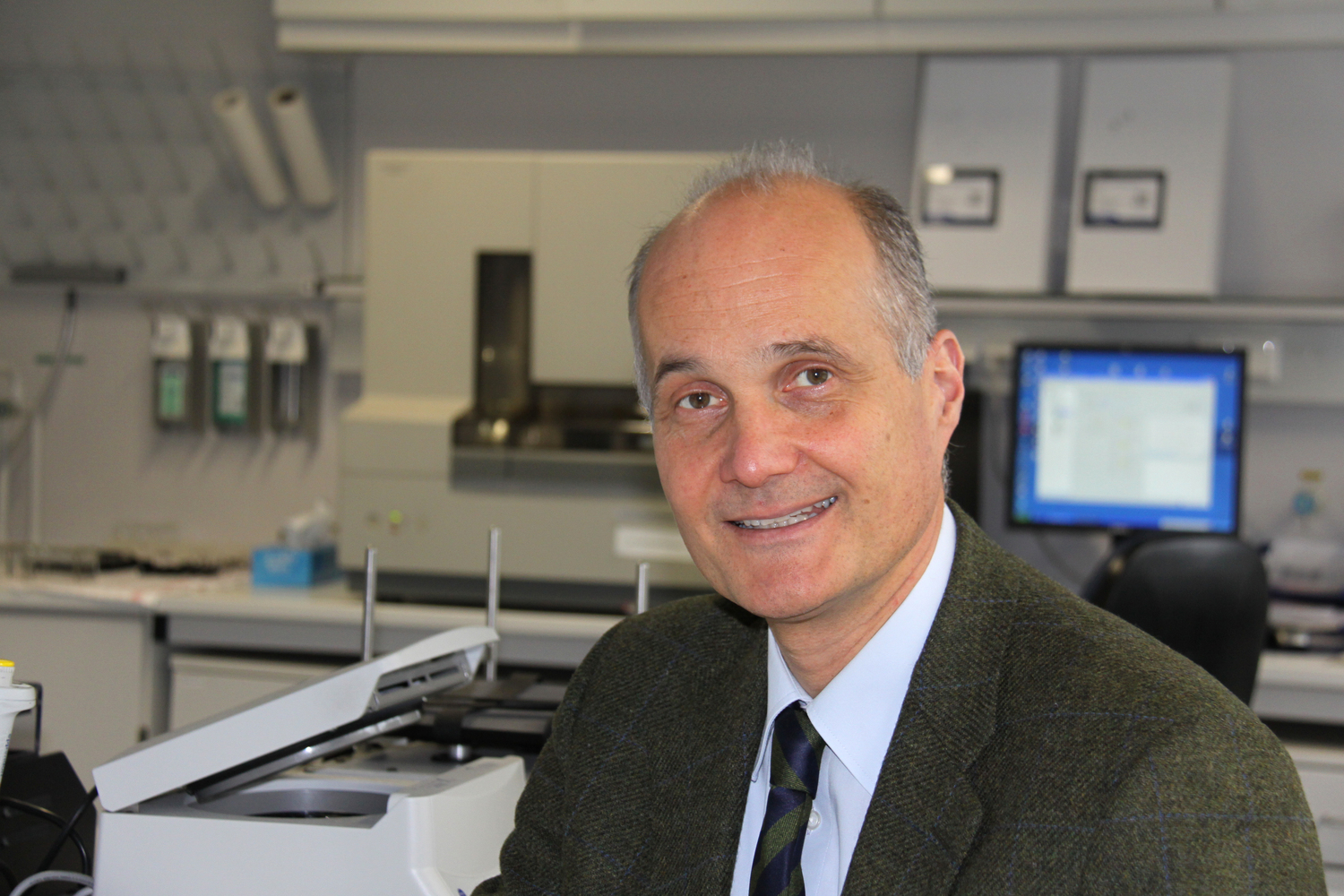