On the occasion of Rudolf von Jhering's 200th birthday, Georg August Universität Göttingen and Leibniz Universität Hannover will host the international symposium Jhering Global which will be held on September 6-7, 2018.
Its main intention is the development of a broader research perspective, both international and interdisciplinary, on the scientific work of this fascinating legal scientist.

There is hardly a legal scholar whose work would be more suitable for this kind of endeavour than Jhering, whose impact on the fields of jurisprudence and social sciences was so lasting and fruitful and whose works are still being translated into many languages, even today.

Jhering Global’s purpose will be twofold. Firstly, it will aim to explore the trajectories of Jhering's scientific ideas over the course of the past 150 years across Europe, the Americas and Asia. It will call upon legal scholars from several continents to present their perspectives on Jhering's work, and to bring different modes of reception to the table for discussion with scholars from Germany, Jhering’s native country. Thus, the conference will make a major contribution to exploring the history of the global transfer of juristic ideas from the 19th to the 21st centuries.

Secondly, Jhering Global will take an interdisciplinary approach. Since Jhering's work did not only cross geographical borders but also transcended the boundaries between scientific disciplines, the symposium will examine its impact on the establishment and development of social and political sciences since the late 19th century. Here, Jhering’s numerous allusions and references to the natural sciences, especially chemistry, will play a crucial role.

The hosts have gathered a number of internationally renowned Jhering experts. The opening address will be delivered by the legal historian, composer and songwriter Michael Kunze. 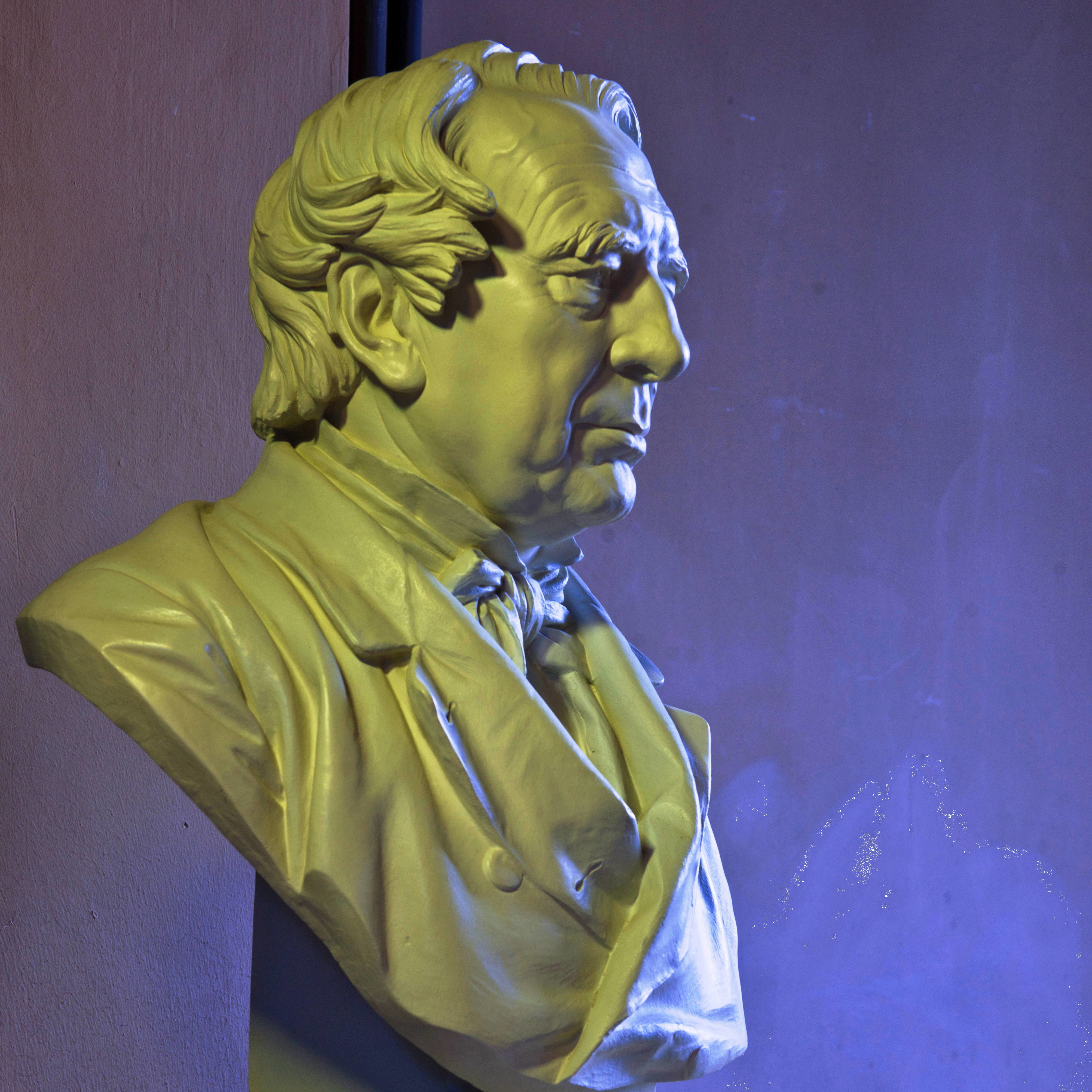