Richard Courant (1888–1972) joined Göttingen University in 1910. He was the director of the Institute of Mathematics from 1920 to 1933, and he oversaw the construction of the Mathematics building on Bunsenstrasse. During that time he conducted research on integral equations and on marginal and Eigenvalue problems in Physics. Together with David Hilbert he wrote the standard work "Methods of Mathematical Physics". In 1933 Courant was forced to leave Germany; he emigrated to the USA. The institute at New York University which he helped establish was named after him. He died in New Rochelle (NY) in 1972. 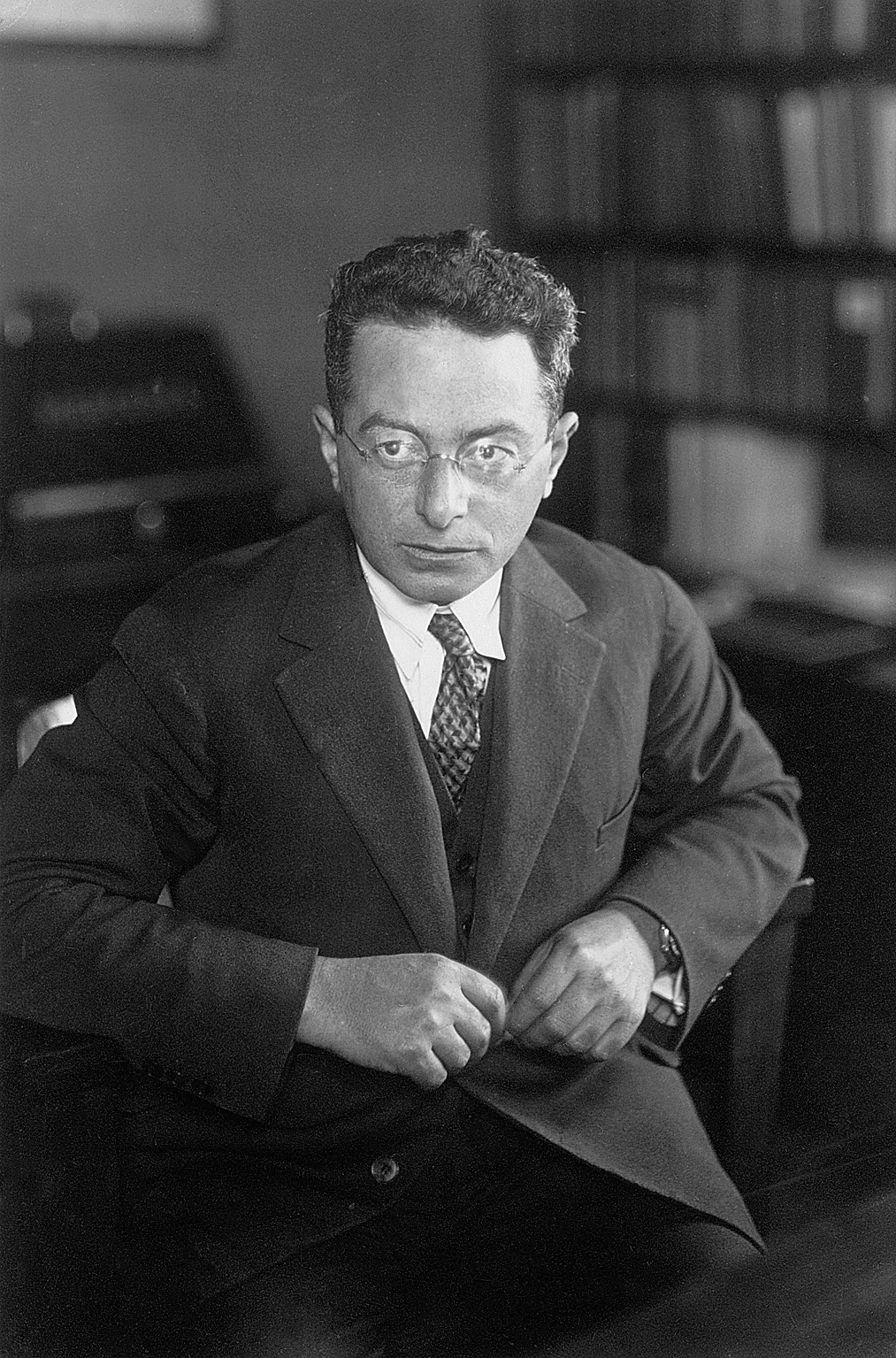