As a name, the city of Göttingen has been linked with more Nobel Prizes than any other city in Europe – with the exception of Stockholm, of course. Among the many personalities who were honoured with the well-known research award, 45 were linked to Göttingen via their Curriculum Vitae.
If you want to learn more about these Nobel Prize Laureates, please start the information program below.

Note:
The link below takes you to a blog about the exhibition entitled “The Göttingen Nobel Prize Wonder” held in 2002. The Nobel Prize in Chemistry 2014 that went to the Göttingen researcher Professor Stefan W. Hell is not yet listed in that general presentation of Nobel Laureates. Neither is the Nobel Prize in Medicine 2013, awarded to the alumnus of the Georg-August-Universität Professor Thomas Südhof, a native of Göttingen. 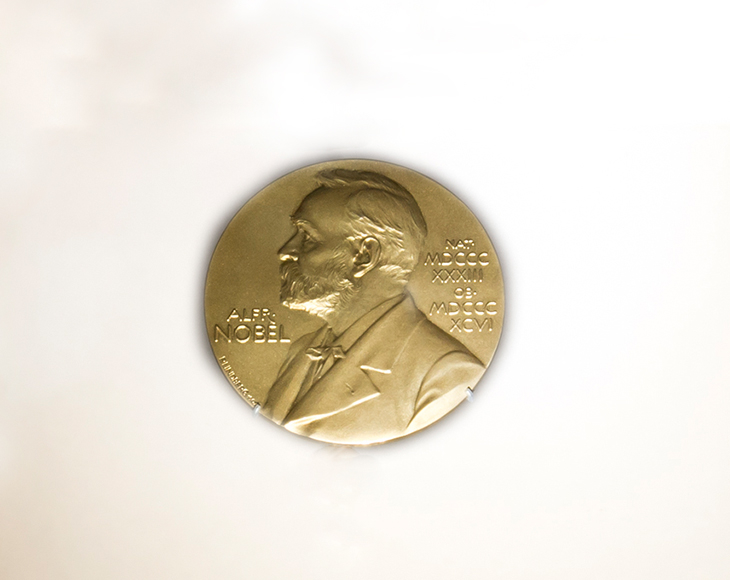