The University received funding from the German Research Foundation for a further two years for the Institutional Strategy measures successfully established in the first programme phase – the Courant Research Centres, Free Floater Research Groups, the Lichtenberg-Kolleg and Göttingen International. From 2015 on, these projects were continued with support from the federal state of Lower Saxony.

The University’s close cooperation with its non-university partners on site has been and remains crucial for the success of the Excellence Initiative projects. Together, these partners form the Göttingen Campus. Since 2006, this cooperation has also been set on an institutional footing in the form of the Göttingen Campus Council (GCC). The GRC identifies research foci of special future significance and advises the University’s executive boards and those of the non-university partners on issues relating to collaboration in research, teaching and the training of young academics. 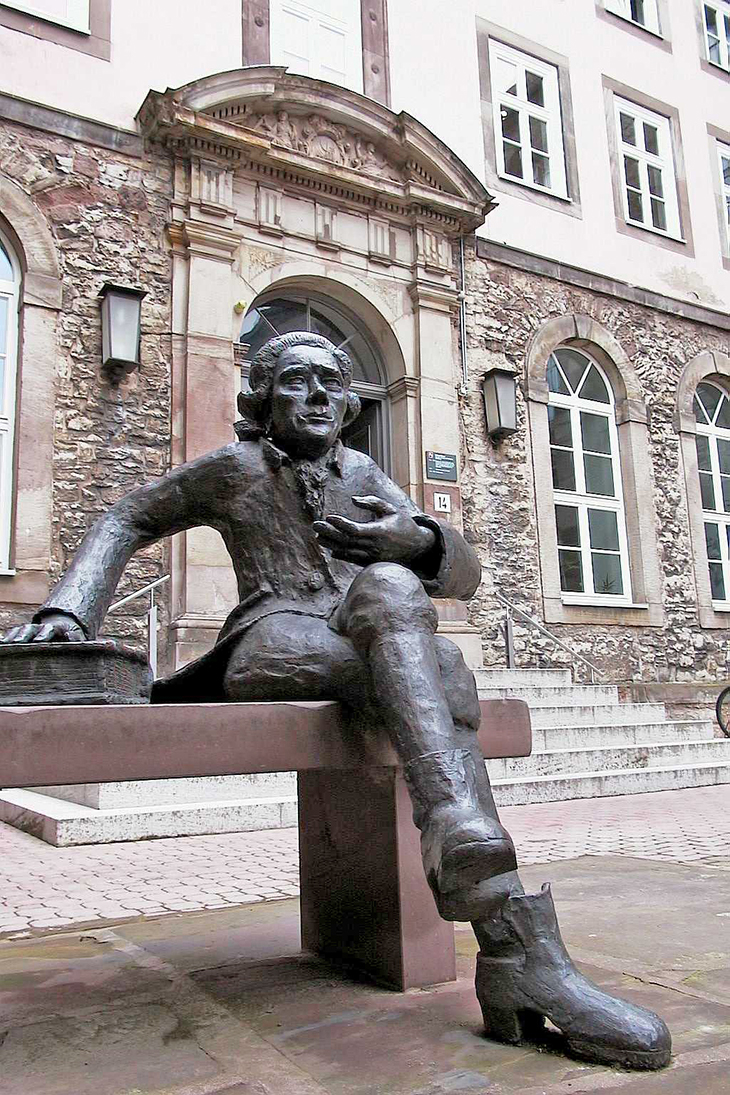