Social and Cultural Anthropology is a cross-cultural discipline which is concerned with the different ways of life of people outside Europe. The regional focus at Göttingen is on the Indo-Pacific region – mainly on Oceania and South-east Asia – and Africa. In Social and Cultural Anthropology, social, political and economic phenomena, religion, value systems and cultural identities are investigated. These are examined in regard to their origin, change and current contexts. 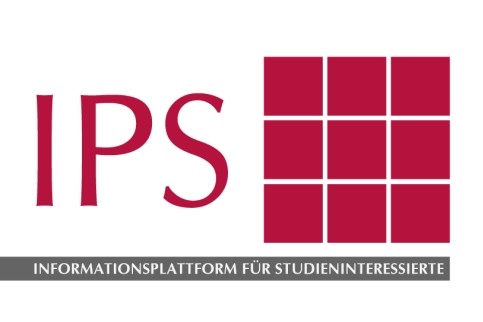 A good fit for me? 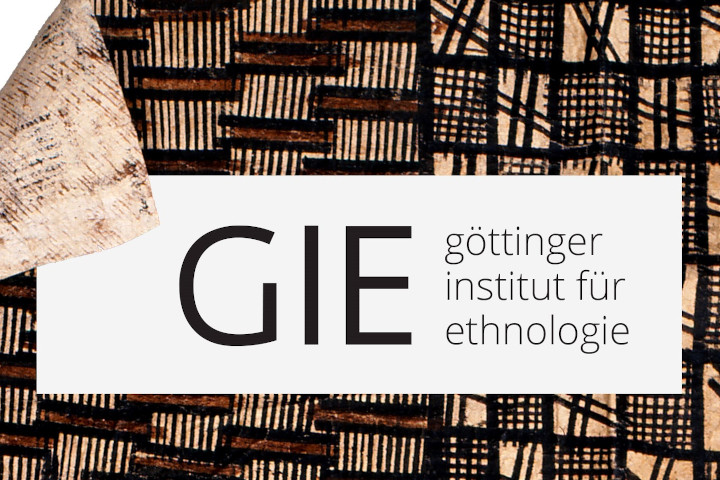 Institute of Social and Cultural Anthropology 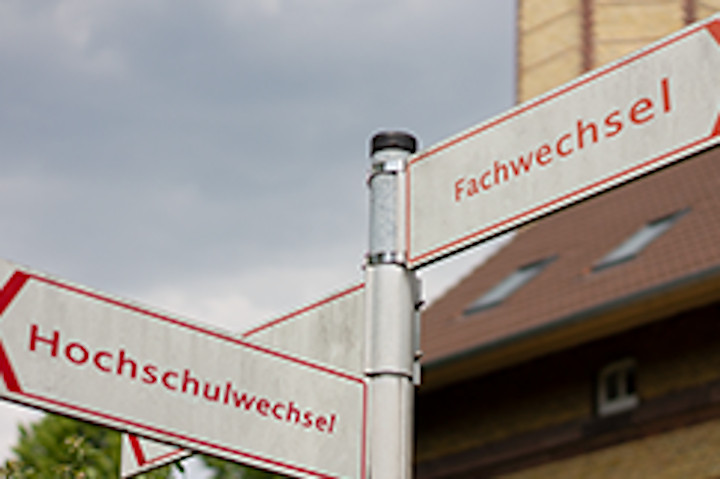 Change of subject or university/h3> 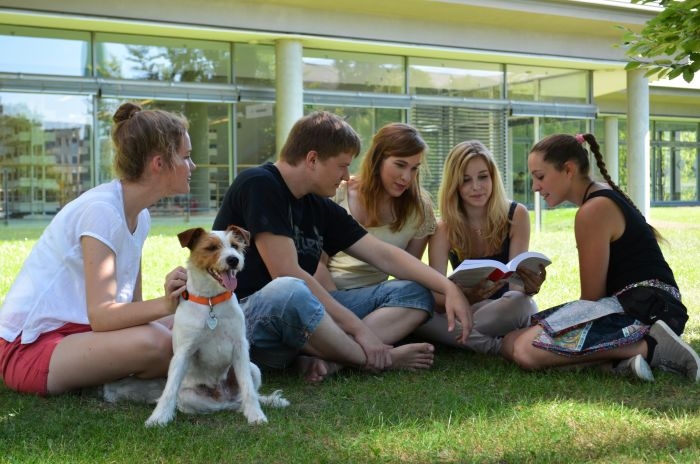 The Institute for Cultural and Social Anthropology in Göttingen pursues problem-oriented and comparative research relevant to present times concerning questions of culturally influenced communal life under the conditions and effects of globalisation in its core regions of the Indo-Pacific and Africa. A special emphasis lies on specific regional research projects oriented towards this overall theme in the areas of cultural ecology, gender, ethnicity/migration, cultural policies and the connection between habitat and culture. The Institute for Cultural and Social Anthropology in Göttingen has evolved from research in connection with 18th century voyages of discovery. The acquisition of the Cook/Forster collection by the “Academic Museum” led to the choice of the Indo-Pacific as a core region. Today, Göttingen University is one of only two institutions in the entire German-speaking community where teaching and research on the ethnology of Oceania are practised. From the beginning of the 20th century, Africa has been developed systematically as a second regional focus. In the instruction of students, a range of systematic regional courses centred around the Indo-Pacific and Africa offers a comparative perspective on cultural similarities and differences and the cultural approach to ecological, social, economic, political and religious problems. Modern research also deals with the special ecological conditions, history (including colonial history) and cultural peculiarities of these two regions.

The strength of cultural and social anthropology as a discipline with a holistic approach lies in its ability to integrate various individual perspectives requiring proven competence into general views. These individual perspectives are embedded in internationally relevant research questions; at the same time they are interwoven with the constantly changing socio-political conditions, primarily in the core regions, and therefore subject to continuous reviewing. The complex overall context of culturally influenced communal life under the conditions and effects of globalisation is examined by way of ethnographic description and cultural comparison from individual perspectives, including the following aspects: global migration and related questions concerning the relationship between culture, society, habitat and environment, individual and collective forms of cultural self-assertion and differentiation (gender-related and ethnic identities); questions of integration in national entities and other (including international) networks or associations; convergence/overlapping of different sets of values or systems of orientation and knowledge on the level of individual and collective actors, and the resulting conflicts or negotiation of of different modi vivendi, or the development of new, common forms of socio-cultural interaction. All of these aspects are very closely correlated and provide the basis for a holistic approach.

The research interests of the of the Göttingen Institute for Cultural and Social Anthropology harmonise with the research focus of the Faculty of Social Sciences on “Institutional Change from a Comparative Perspective”. Basic methodological issues in ethnology are closely related to the research perspectives outlined above. A fundamental debate has been under way within this discipline for several decades about the significance of comparative methods. Since especially in a context of cultural transfer and globalisation the existence of independent investigation teams can hardly be assumed any longer, a certain amount of scepticism against comparative methods has developed within ethnology, especially in modern areas (such as post-modernism or post-colonialism). Hence there is a demand for developing alternative approaches to basic methodology. Especially the dialogue with social and political sciences concerning their research focus on institutions theory is a promising aspect in this debate.

The four Chairs of Cultural and Social Anthropology with their regional foci on South-East Asia/Oceania and East and West Africa offer excellent opportunities for research focusing on comparative aspects, due to the variety of cultural conditions and histories of colonisation and decolonisation processes in these regions. These opportunities make it possible to investigate the interaction and coordination of institutions in various social and cultural settings, also their inconsistencies or even their isolation in some cases. Nations and national states are socio-political forms of organisation exported from Europe to the whole world. Everywhere, they have interacted with already existing, structurally equivalent indigenous organisational principles. As has only most recently become clear, this has not by any means led to a homogenised, coordinated institutional structure with uncontested legitimacy, even though this trend has been reinforced by various forms of national and transnational migration as well as an increasing amount of ethnic conflict. This means that the trend towards the foundation of national states and their institutions has induced social change, which has also manifested itself on the sub-national level by the emergence of new and the revival of existing institutions, such as (neo-)feudal systems, charismatic or theocratic regimes, clan structures and clientelistic networks.

Possible occupations include work with international organisations, in international economic cooperation, in culture management, culture mediation, and in museums and the media.

In the two-subject Bachelor's programme, two subjects are studied on equal terms.

A total of 180 credits are earned for the Bachelor's degree Bachelor of Arts (B.A.).

The two subjects each account for 66 credits. The area of professionalisation accounts for 36 credits.

During the first semesters, basic knowledge of content and methodology in cultural and social anthropology is taught, subsequently more specialised knowledge in ethnological sub-areas will be conveyed, and the institute’s major fields of study will be introduced systematically. For students of the Bachelor’s degree programme, the extensive freedom of choice existing in ongoing degree programmes has been restricted in favour of a more targeted approach to the general questions of ethnology and the major fields of research of the Institute for Cultural and Social Anthropology.

However, the module “Methodology II” already offers several options, since here, students can choose between “Field Research”, “Applied Cultural and Social Anthropology” and “Object – Culture – Identity”, which are further pursued in the optional mandatory module “Methodology III”. One learning target of this module is the acquisition of a non-European language, another integral part is an internship about which a report must be written. The mandatory and mandatory optional modules mentioned above are supplemented by the elective modules from the optional field of key competencies and modules from another subject.

For an application-oriented profile, an internship in a possible future field of employment is recommended as an optional module in order to gain professional experience at an early stage. An English language course and the module “Speech-Presentation-Visualisation” are also recommended. Combination options within the 2-subject Bachelor’s degree programme are possible.

Non-EU
Citizen from a non-EU country (or stateless person) 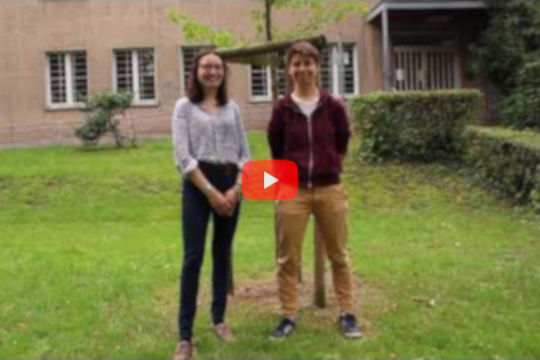 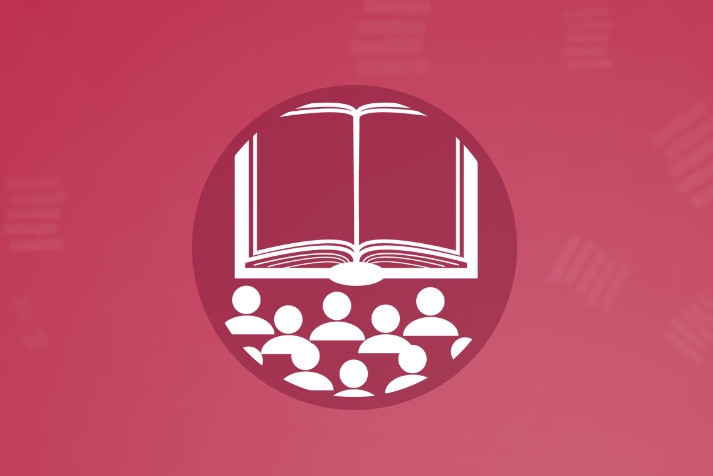 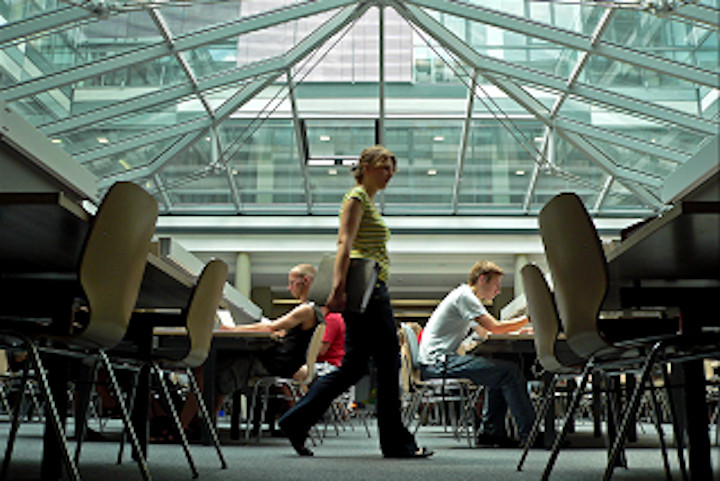 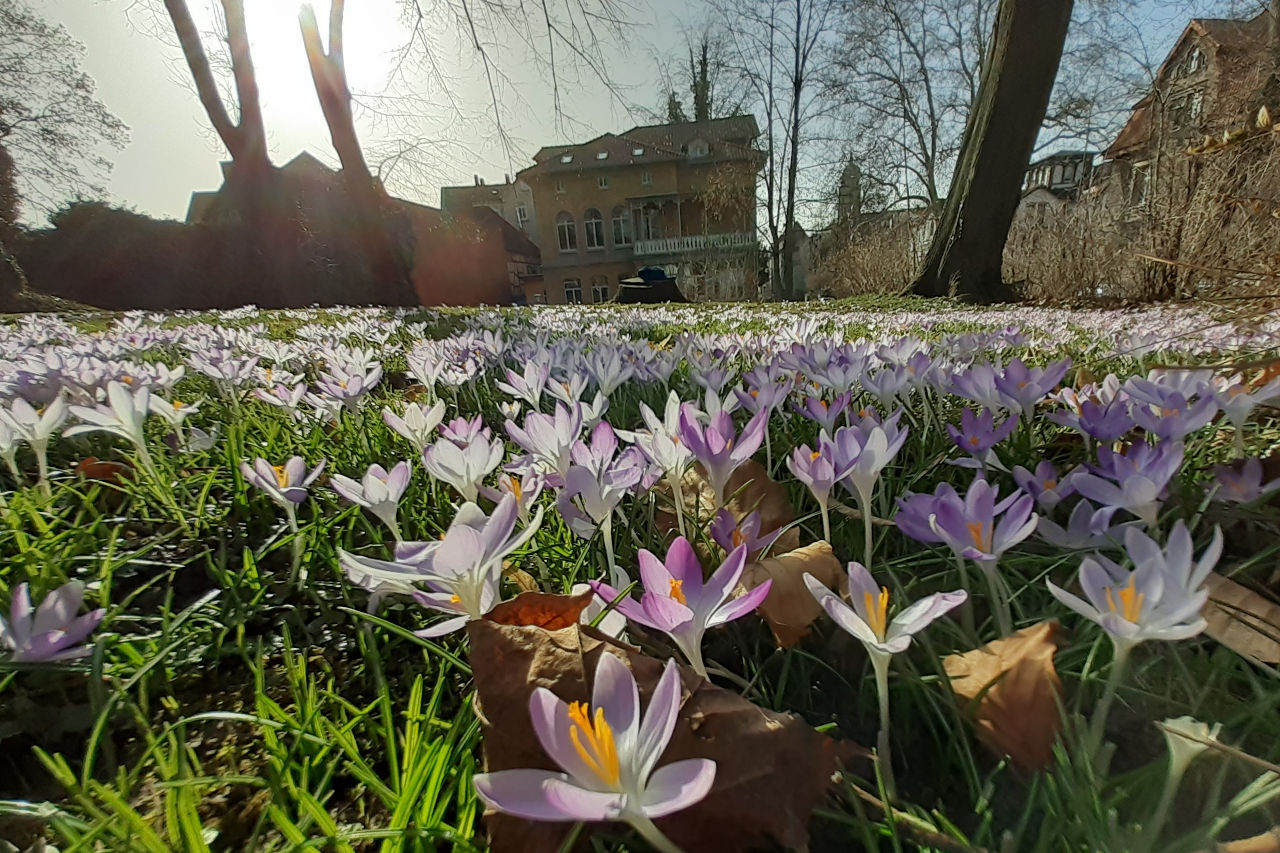 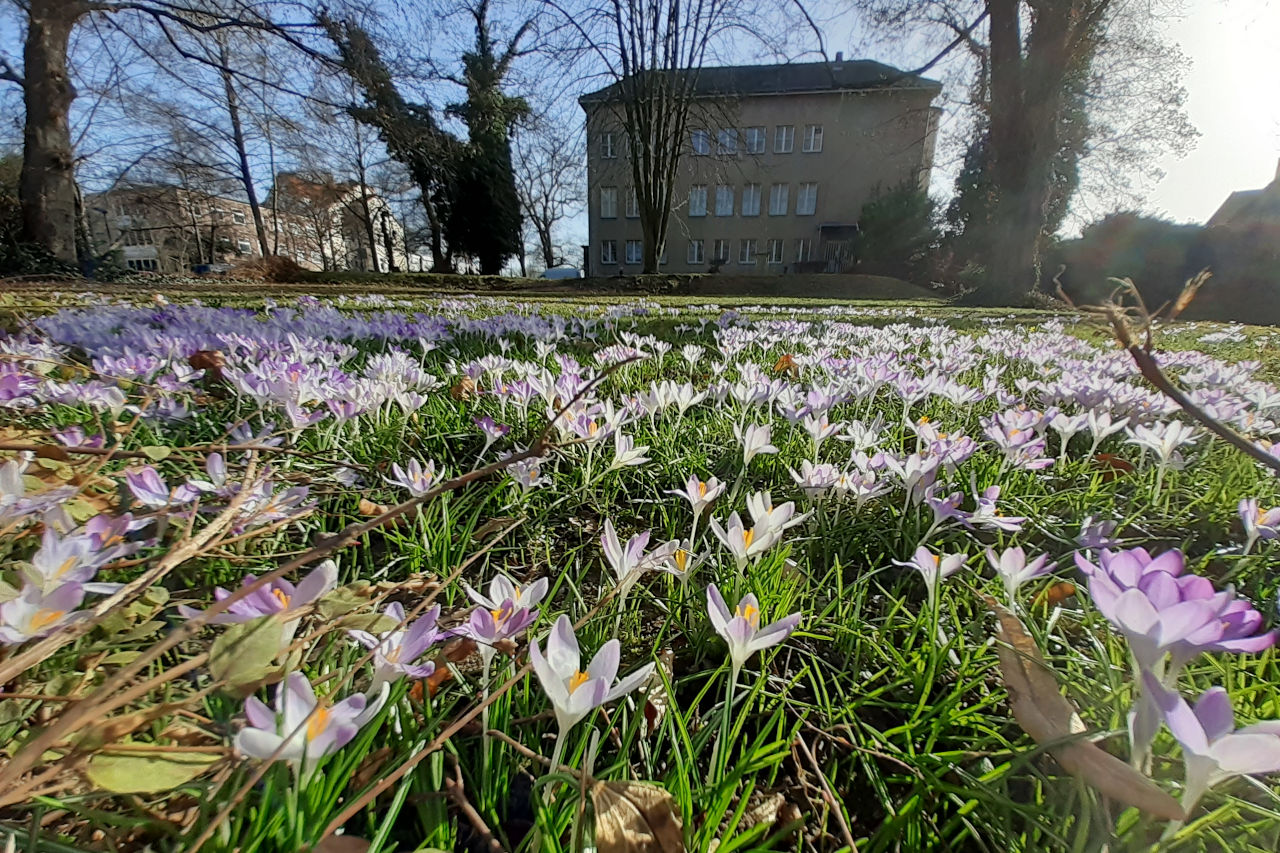 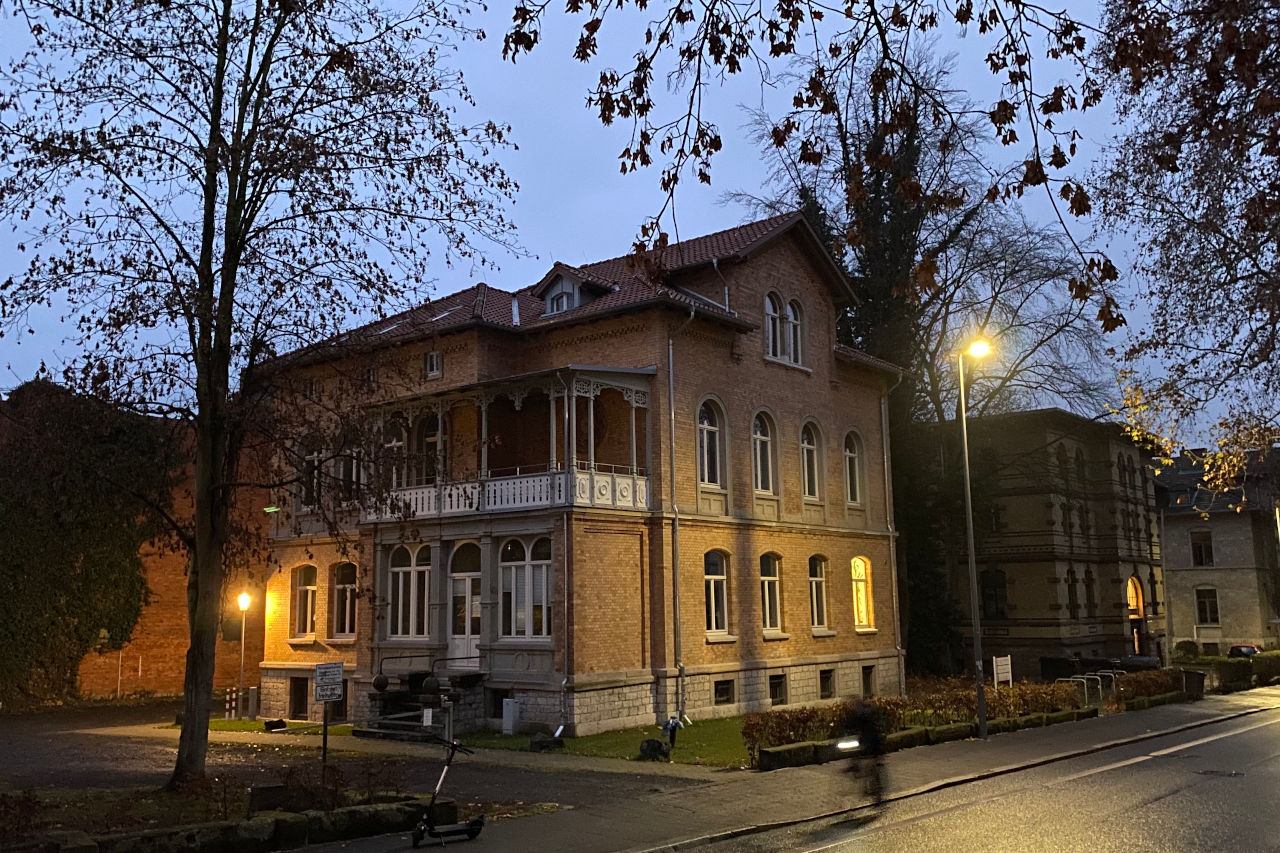 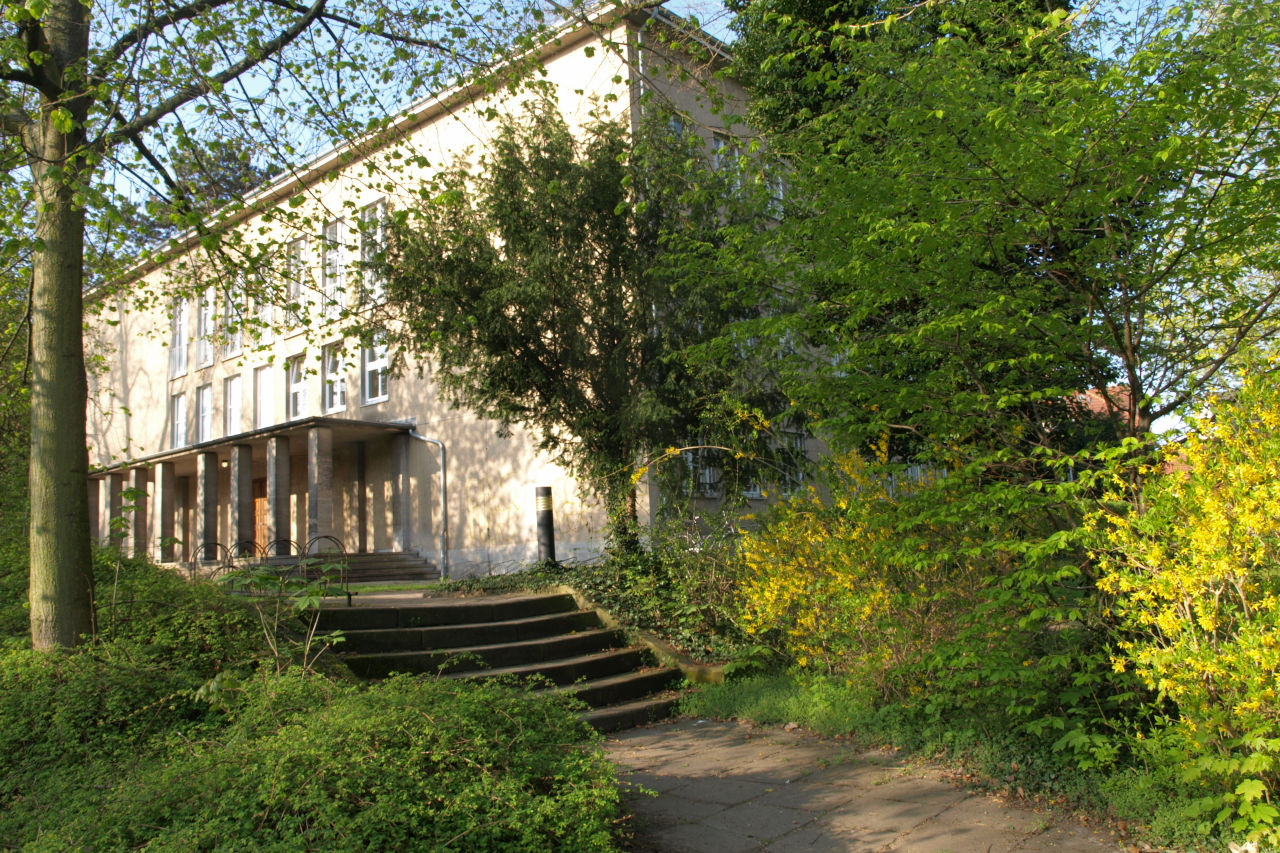 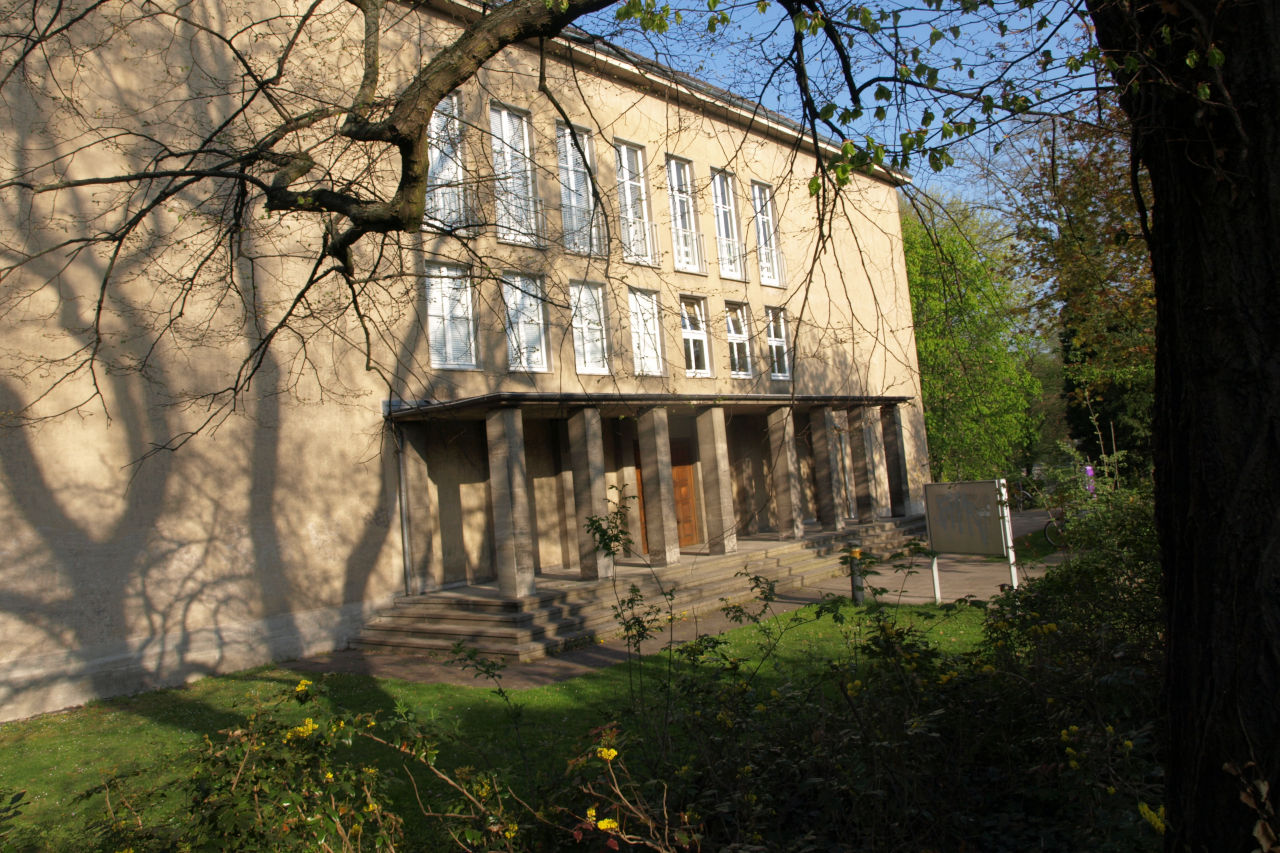 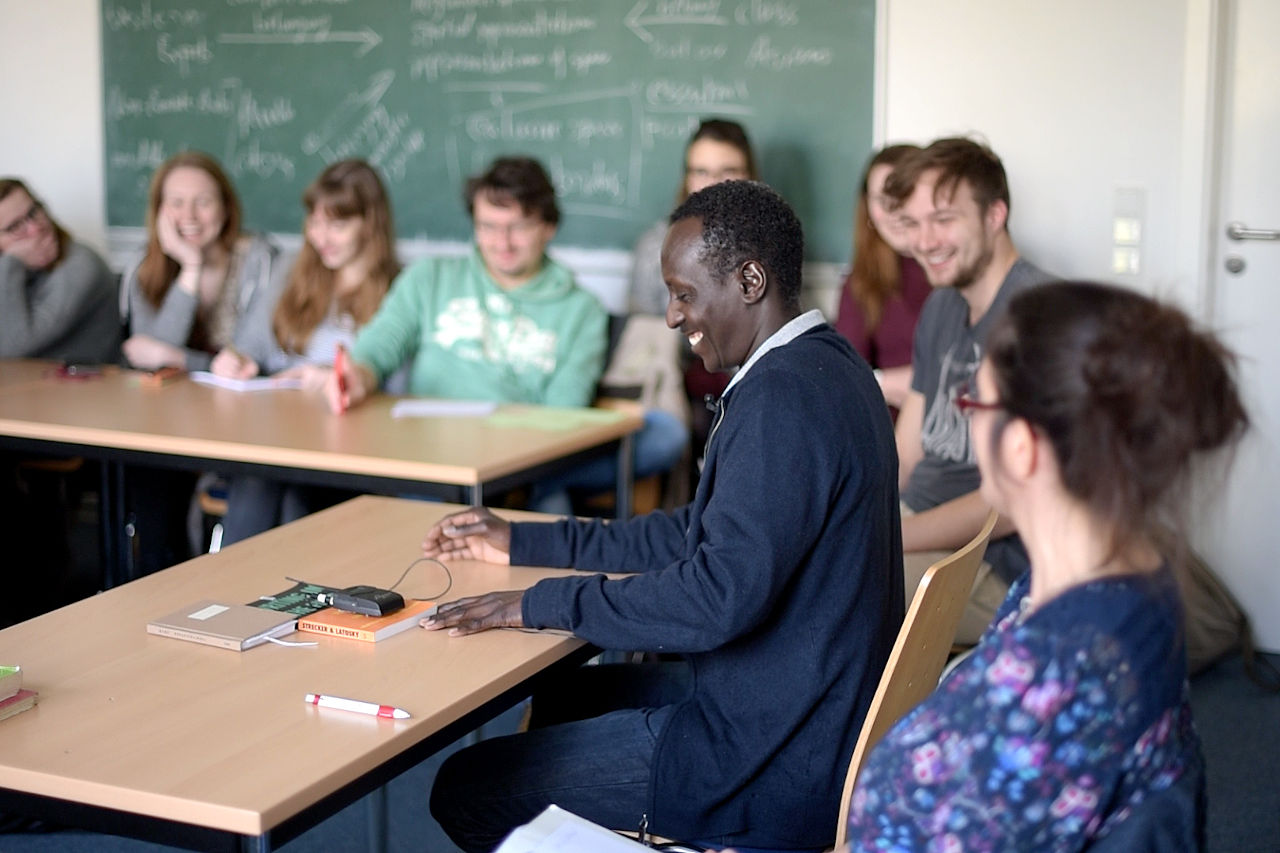 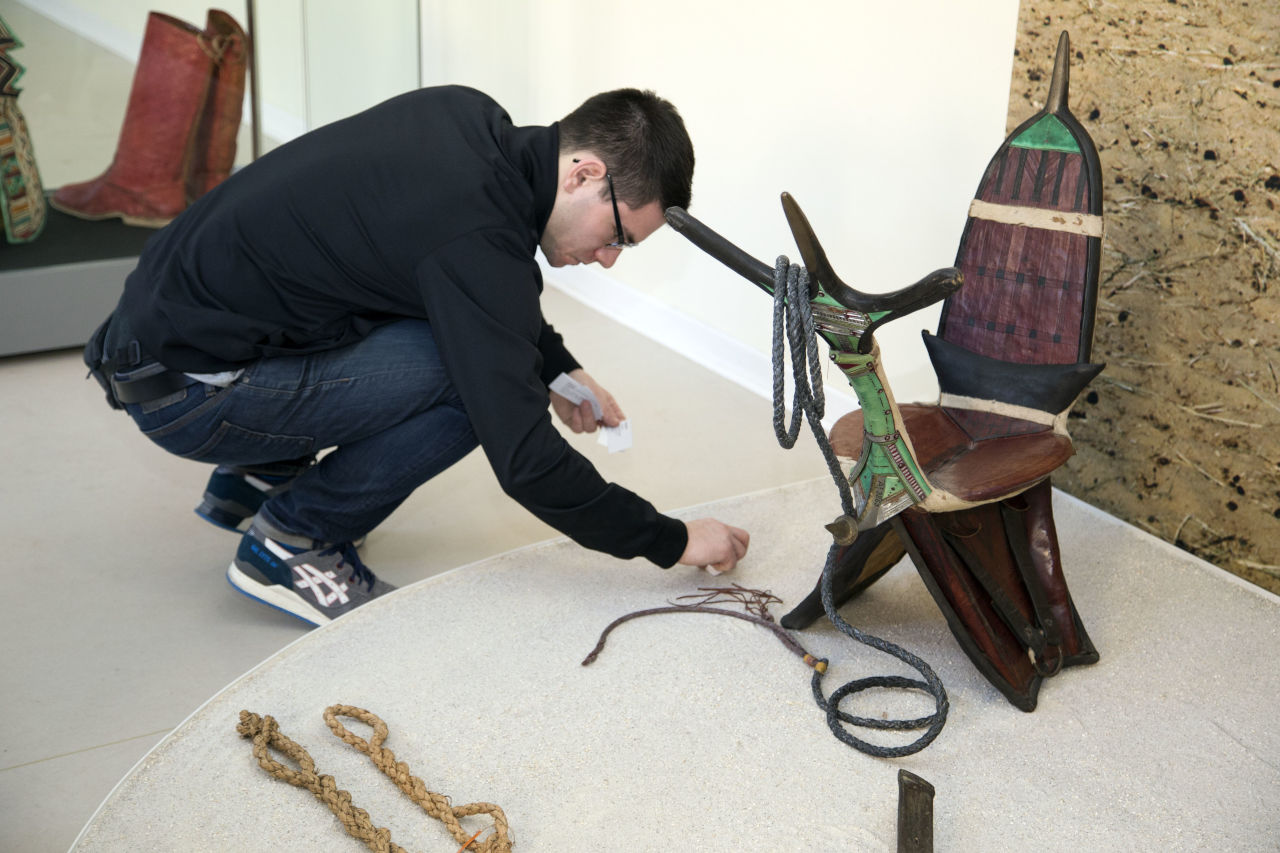 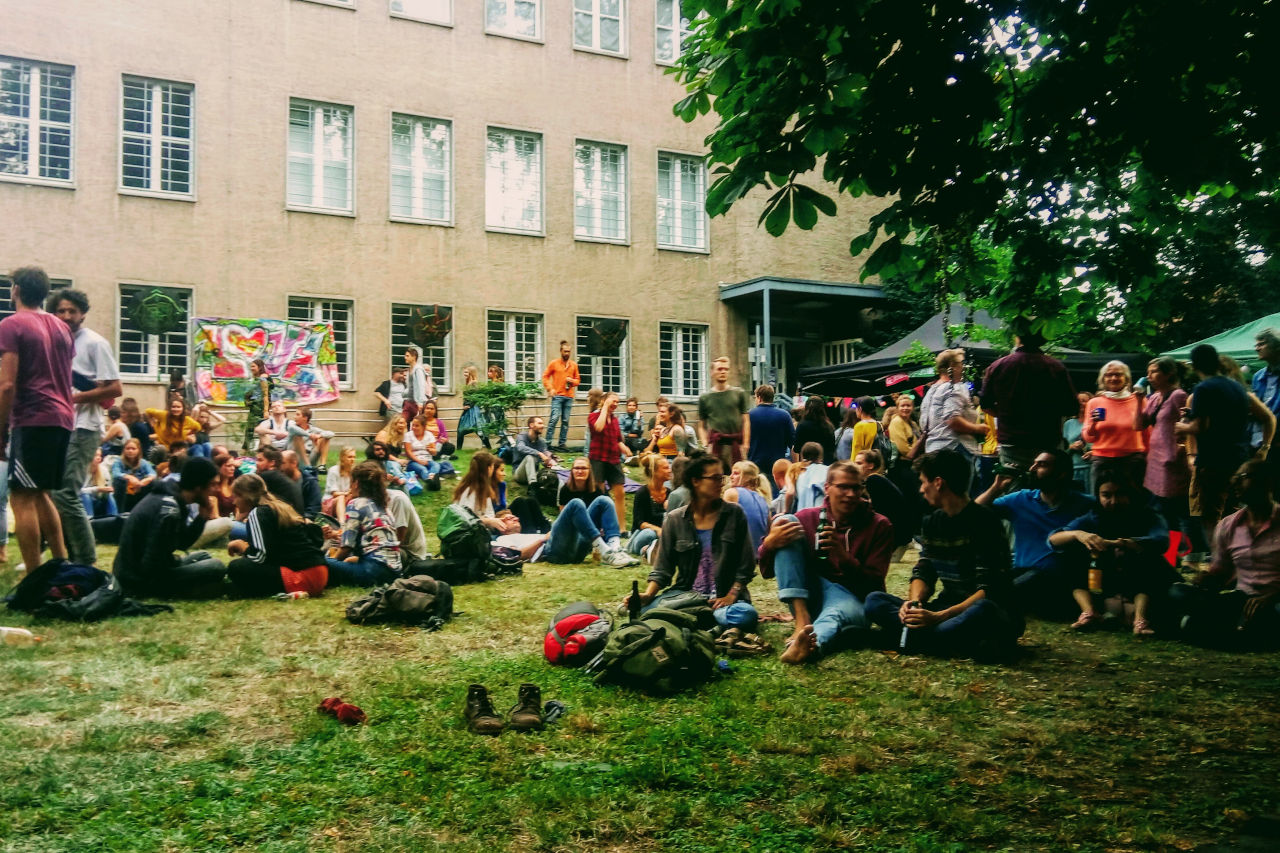 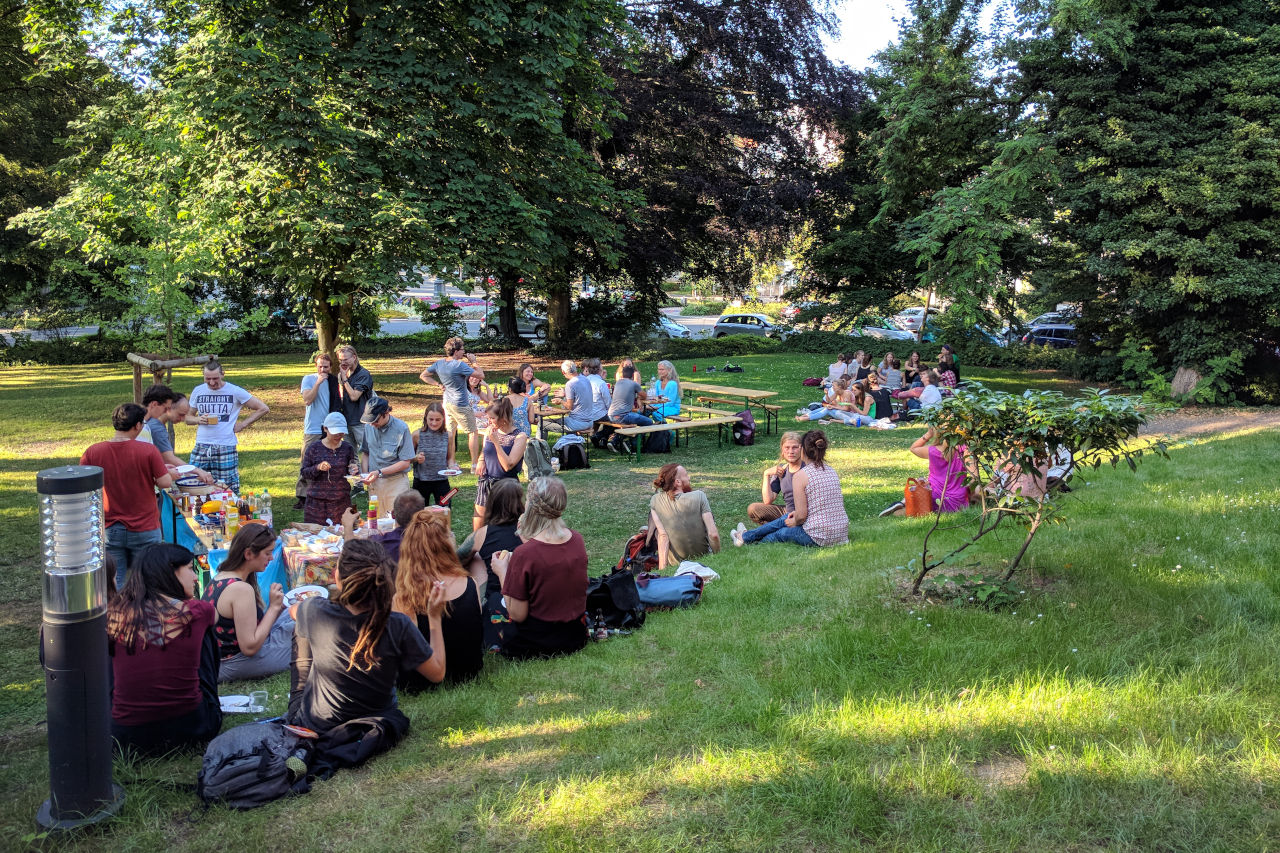 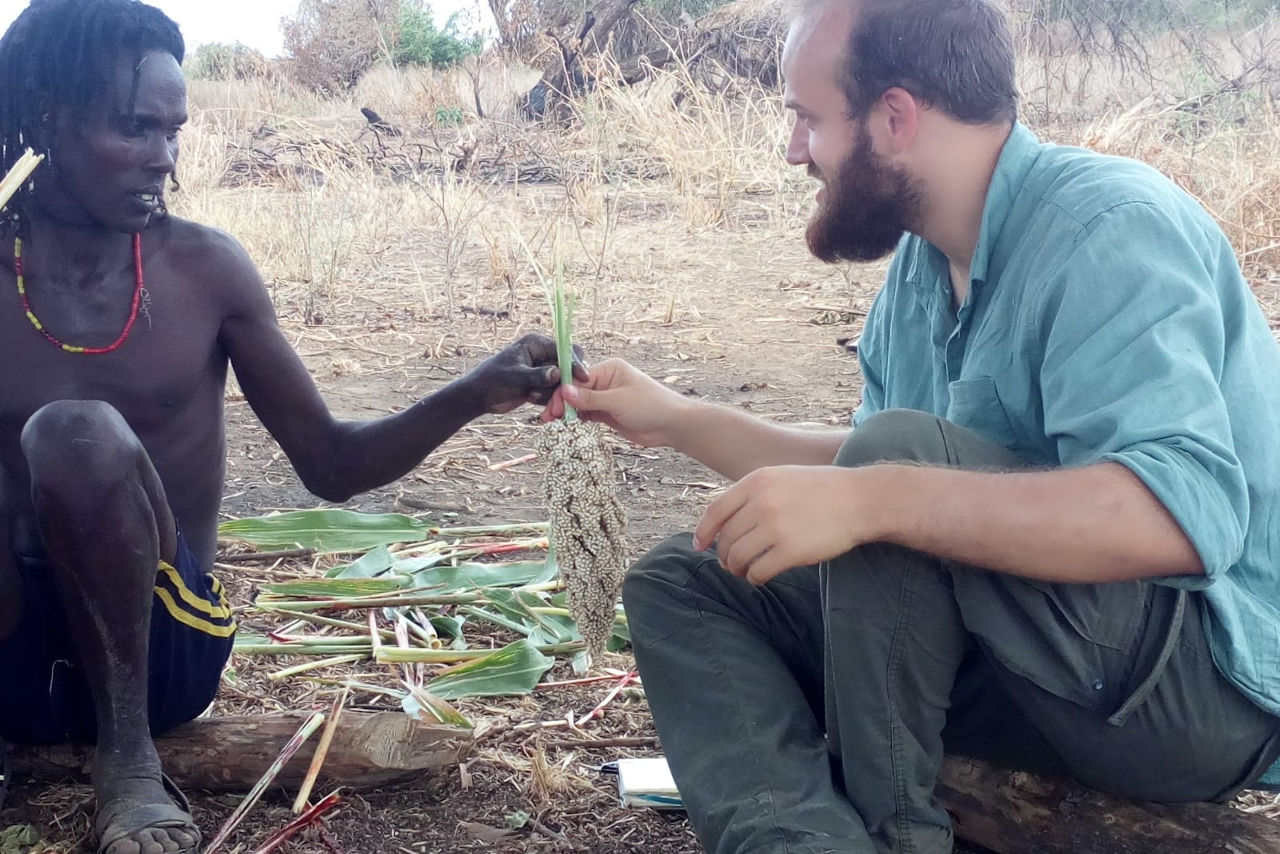 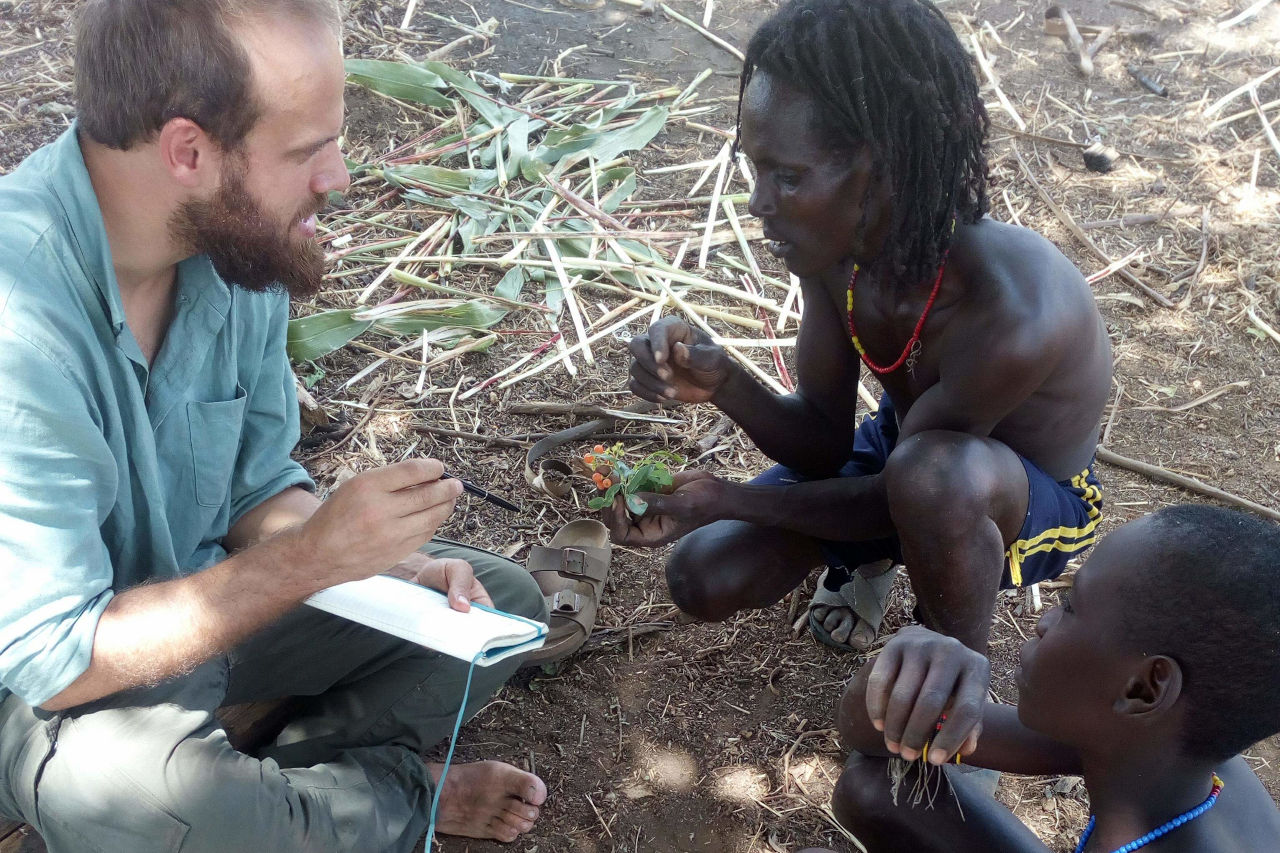 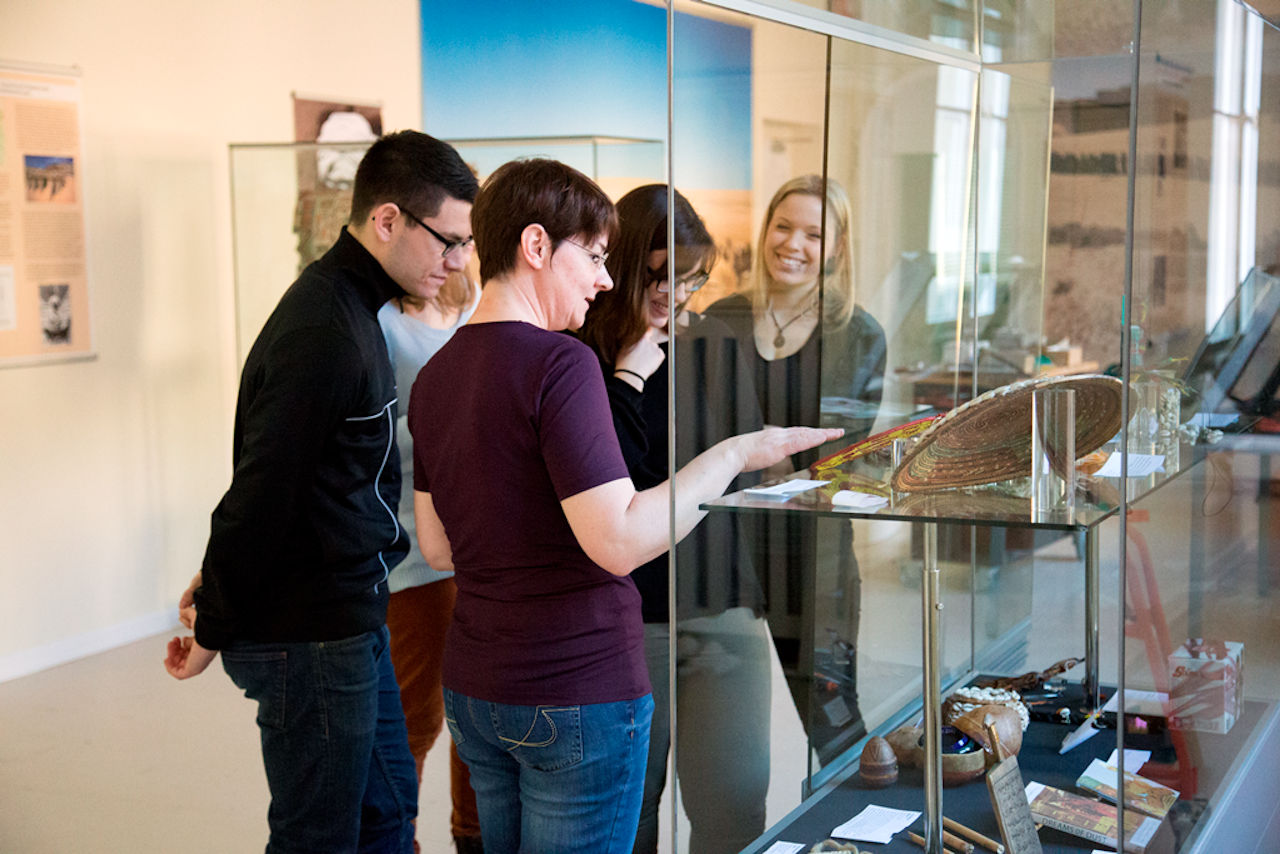 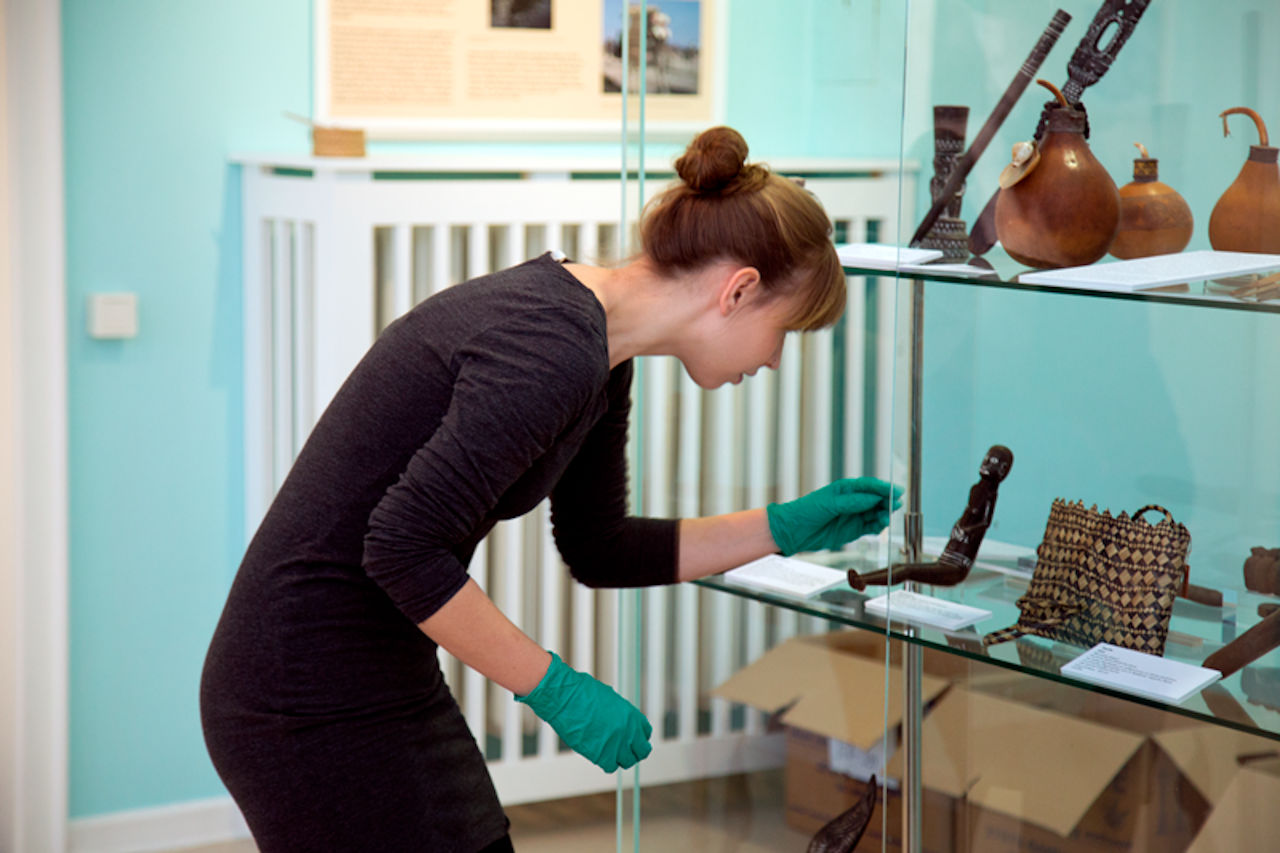 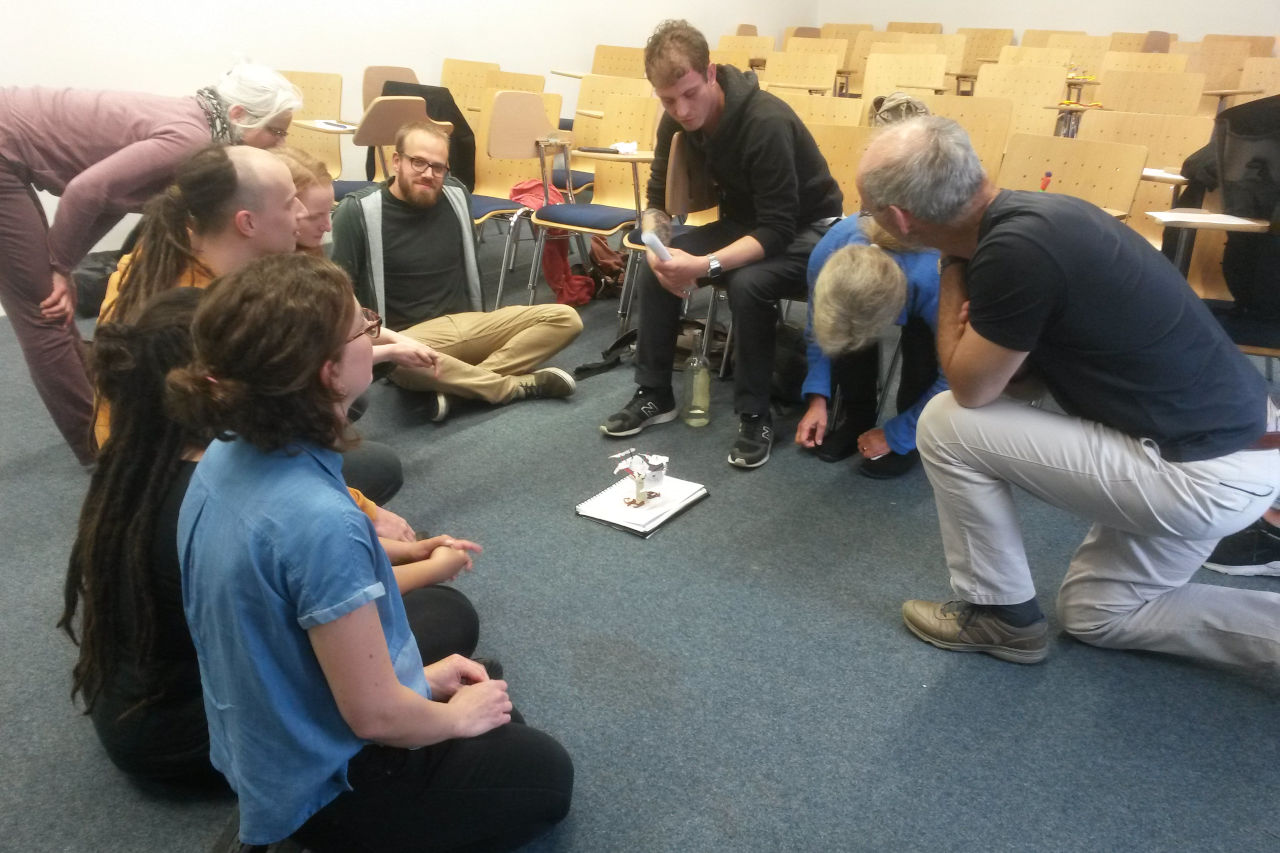 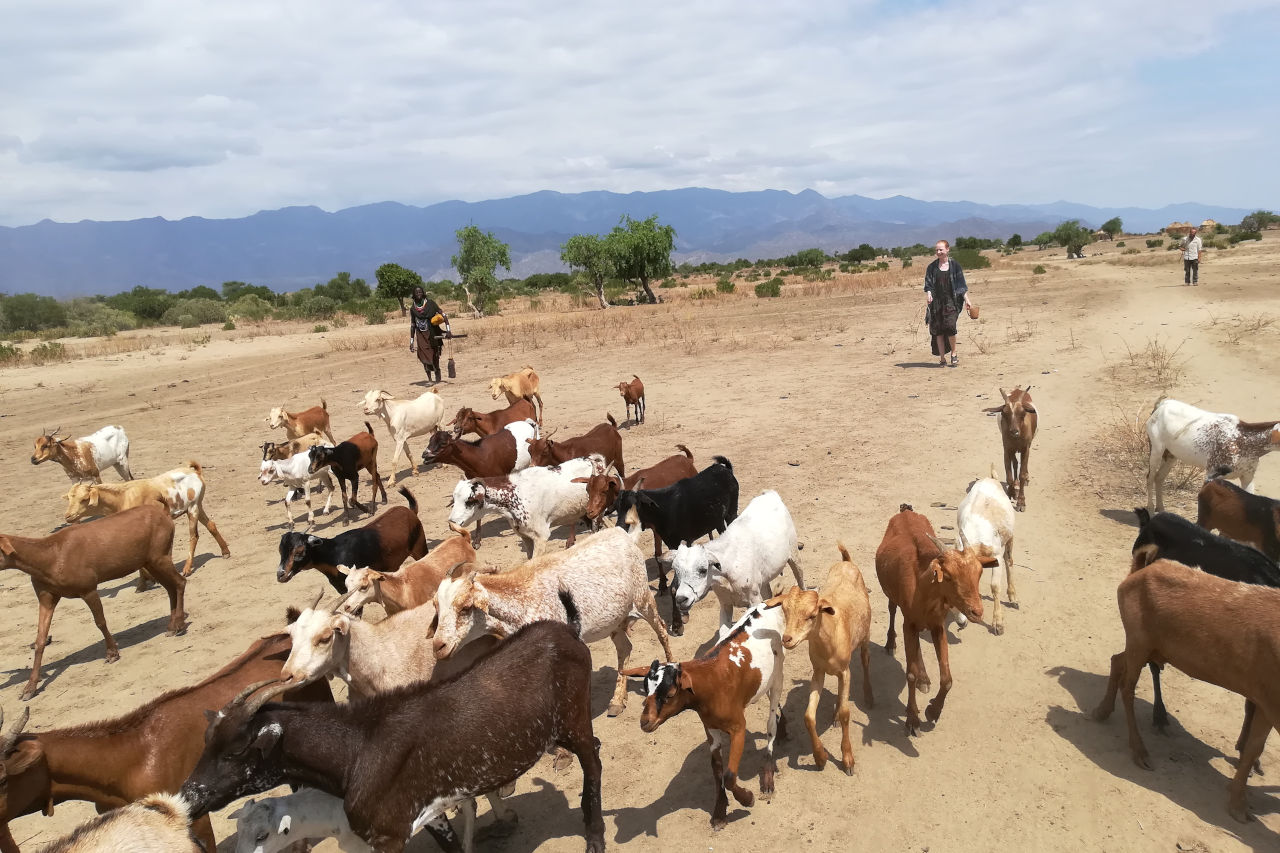 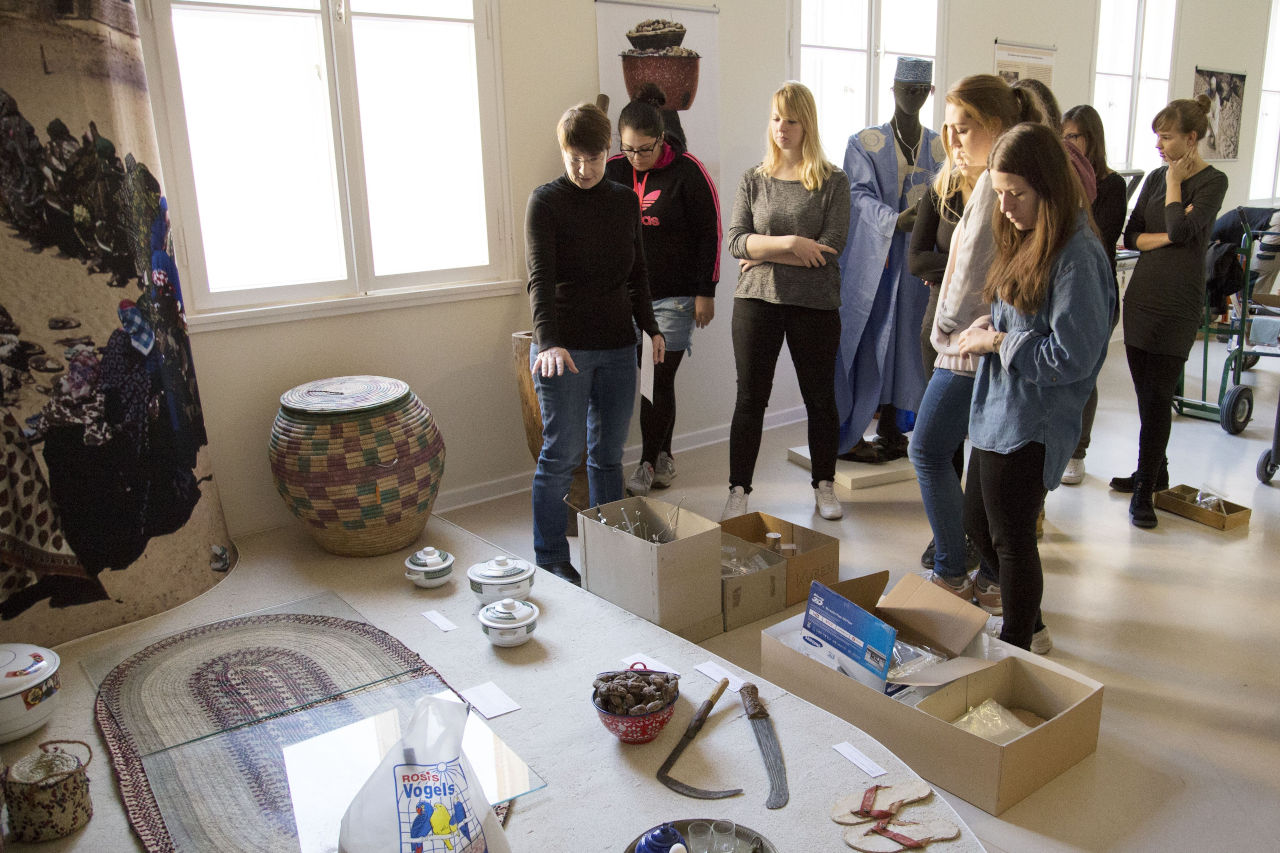 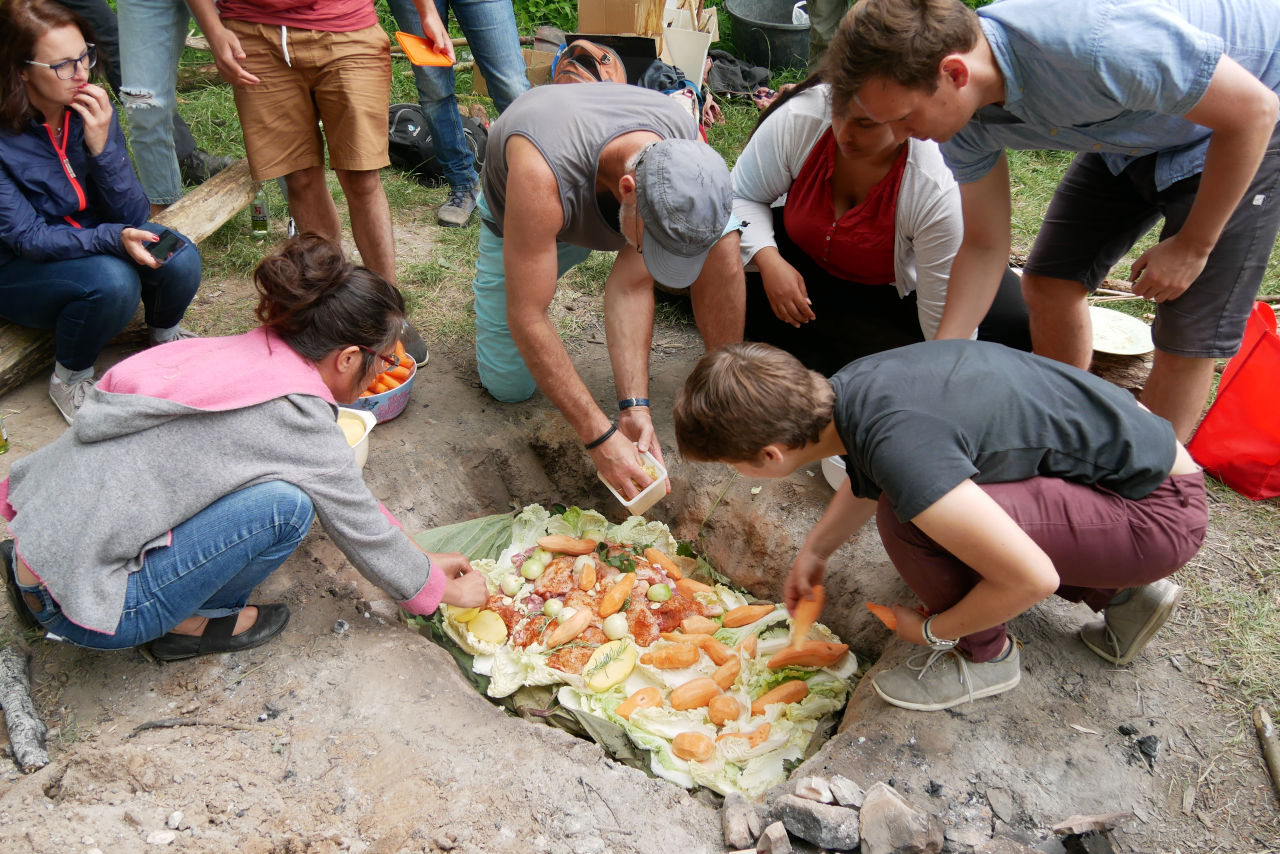 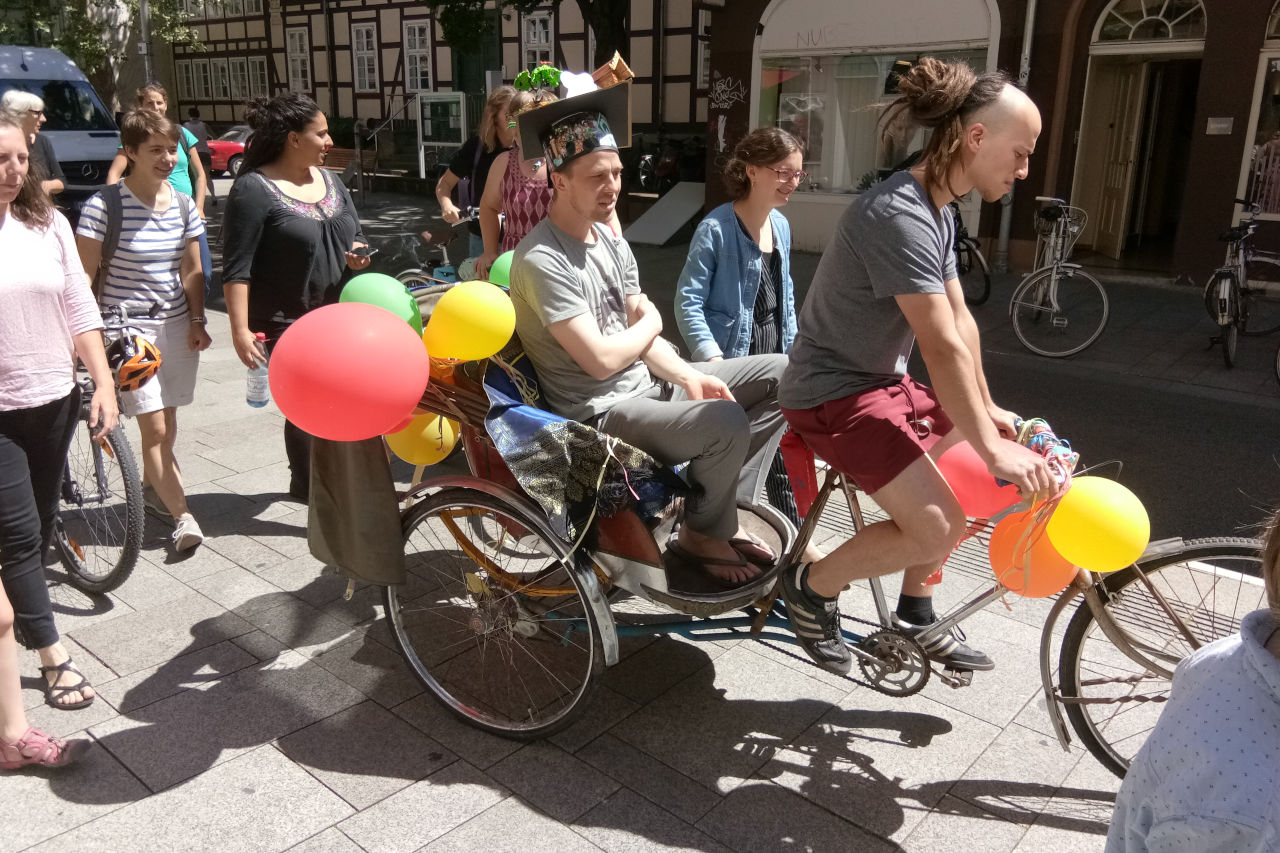