You have a Bachelor's degree in a subject with a medieval orientation and are looking for a Master's programme in which you can explore the Middle Ages and Early Modern Period in an interdisciplinary way? Medieval and Renaissance Studies offers a comprehensive range of seven subjects with individual study options from which you can choose according to your previous knowledge and interests. 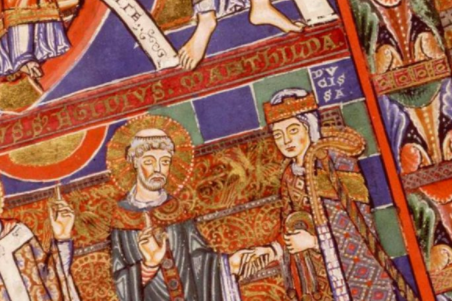 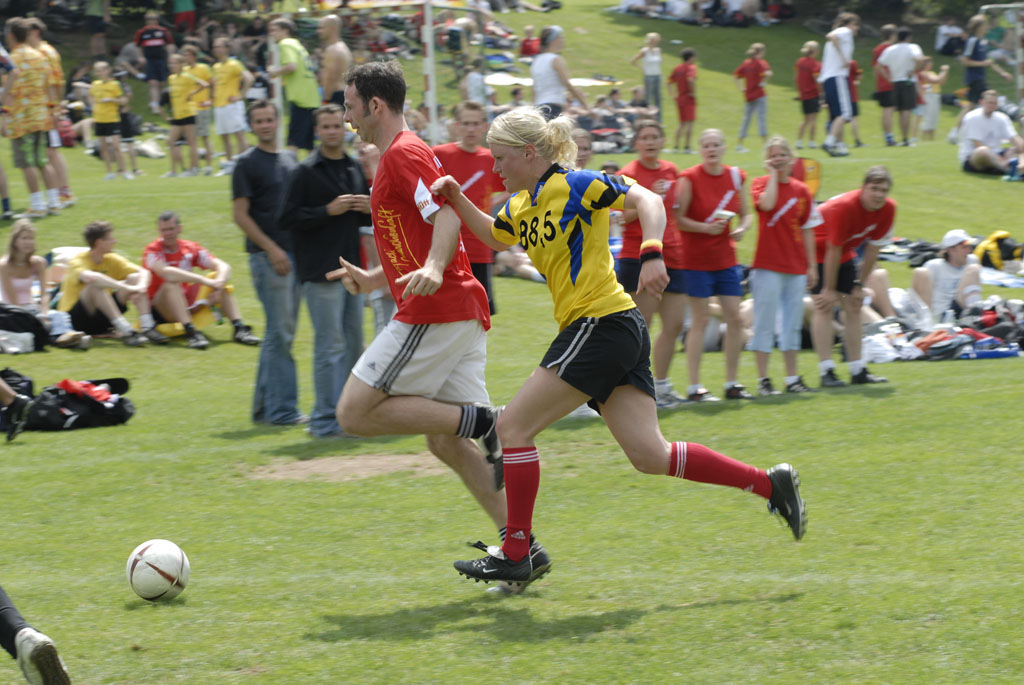 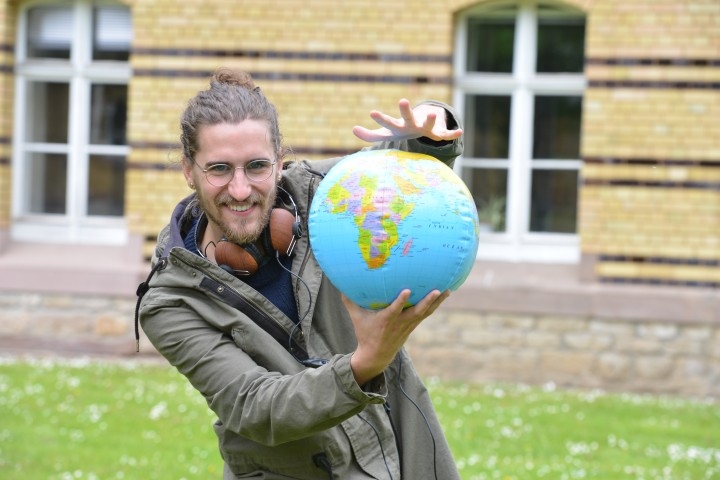 The study programme leading to the degree "Master of Arts" (M.A.) in the programme "Medieval and Renaissance Studies" enables students to gain an interdisciplinary and cross-epochal academic orientation in the field of medieval and early modern research. The Master's programme builds on the B.A. programmes "German Philology", "History", "Latin Philology of the Middle Ages and Modern Times", "English Philology", "Art History", "Romance Philology" and "Scandinavian Studies". Graduates of these seven programmes are to receive further interdisciplinary qualifications; the Master's programme can be followed by a doctorate in one of the participating subjects or in the new doctoral subject "Medieval and Renaissance Studies".

Research and study focus in Göttingen

The interdisciplinary "Centre for Medieval and Early Modern Research" (ZMF) at the University of Göttingen forms the basis for the study programme offered in cooperation by several disciplines with a medieval and early modern orientation. Göttingen offers good conditions for an institutional anchoring of medieval and early modern research through the broad representation of historical-philological subjects and the professorship for Latin philology of the Middle Ages and modern times. The ZMF represents a focal point for the teaching and research activities of a large part of the humanities subjects in Göttingen. This is also perceived by an interested public through the events of the ZMF (including the "Göttinger Streitgespräche zu Mittelalter und Früher Neuzeit").

Graduates of the programme are qualified for a wide range of non-university professions (research institutions, academies, libraries, museums, archives, foundations, cultural management) due to their broad education. In addition, the degree programme is designed to prepare students for doctoral studies.

If you are not sure whether your previous studies are relevant, please contact the respective subject coordinator.
Note: If no more than 15 ECTS are missing for the subject-related relevance, the selection committee may decide that these can be made up within the first two semesters.

Questions on the programme
(Coordination)